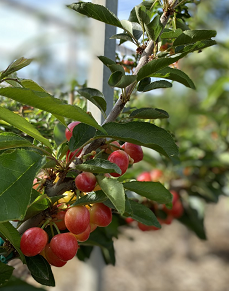 The European and UK markets are “very, very ready” for their first cherries (the more so because the harvest is a week to two later than last year) but the logistics of getting it there will require considerably more planning, says Tanith Freeman, product development manager at Dutoit.

“We won’t be able to fly out as much of the early crop out as usual. In other years we were able to be very flexible, flying out fruit at short notice. This year we’ll probably have to fly out larger volumes at greater intervals. Shipping also has its problems, with turnaround times at the harbour still delayed and the availability of containers which could present a challenge.”

They are making alternative plans to get their first fruit to an empty market as soon as possible.

“Our cherries are in the market at Christmas and during the post-Christmas period, a time when consumers traditionally want to eat healthily after a period of indulgence. For this reason we don’t expect sales to be slower.” 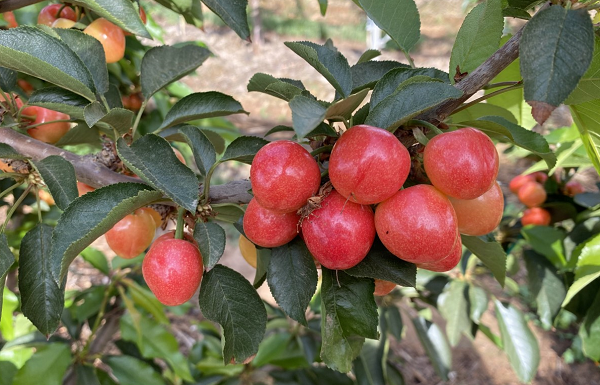 The group’s early cherries from the Nuy Valley are a week away from harvest. The early crop will probably get to their volume estimate, Tanith says, but it’s not a bumper crop. If they had more cherries, they’d easily find a home for them.

The early cultivars were affected by a lack of early cold during the past winter, resulting in uneven flowering over an extended period with concomitant fertilisation complications. Mid- and late-season cherries are less sensitive to the timing of winter cold.

Their cherry crop will be exported to the UK and the EU, as well as marketed locally under their Cherry Time brand at Pick n Pay. They also supply Woolworths with cherries.