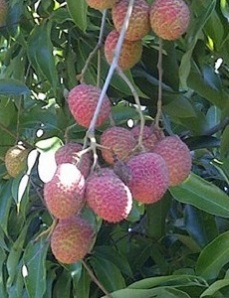 The South African Litchi Growers' Association has finalised the crop estimate for the upcoming litchi season, due to start at its usual time of around mid-November.

On the other hand, the current market situation (especially for a luxury item like litchis) is an unknown that weighs on South African litchi growers.

"We're quite nervous about the season ahead, we don't know the full situation yet in Europe and it's a very big crop that we have this year," a litchi trader tells FreshPlaza.

"We're very concerned at the current state of Europe, plus there are still delays in shipping and air freight remains very challenging."

"Their decision is a big blow to the South African industry," the trader continues. "They used to take a lot of litchis from different production regions in the country."

A heatwave reduced the South African crop last season during its "off year", leading to supply inconsistencies and costing them this particular retailer.

South Africa has a short window in Europe before Madagascar enters the market.