Sea freight mangos went through a hard time this summer. That’s according to Henk van der Meij of Hars-Hagebauer, a Dutch wholesaler that specializes in mangos. “There was relatively little demand and a modest supply. That resulted in moderate market prices of around €4 to €5 euros per box. There was also an abundance of large sizes. Fortunately, we didn’t see rock-bottom prices this season. This market situation meant Europe wasn’t the preferred destination for Brazilian exporters this year." 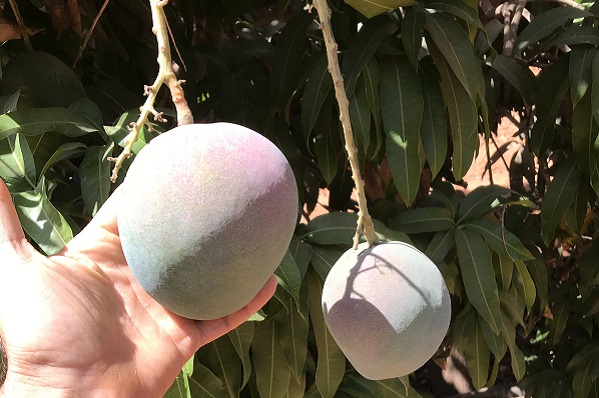 "They preferred the United States.” For Brazil, the U.S. is the Holy Grail of exports. “That market’s import restrictions are stricter. For example, all mangos must get a ‘hot water treatment’. That’s to prevent fruit flies from traveling to the United States. That’s all done under the American FDA’s supervision. However, when it comes to residues and MRL, the European Union’s import requirements are more stringent.”

Henk noticed that the mango market started picking up again at the beginning of October. Prices began to rise. “We’re now at the true turning point when it comes to mangos. Brazil still has time to start its year-end push with a peak in sales towards Europe. That’s already happening with a lot of early fruit on the market," Henk says.

"I think one reason the Brazilians are doing that now is to avoid a clash with Peru at the end of the year. Peru will send large volumes to Europe again around week 46. These mangos will be on the European market from around week 49 again. But, these two countries serve a completely different market within Europe. Brazilian mangos are almost half the price of the Spanish product.” 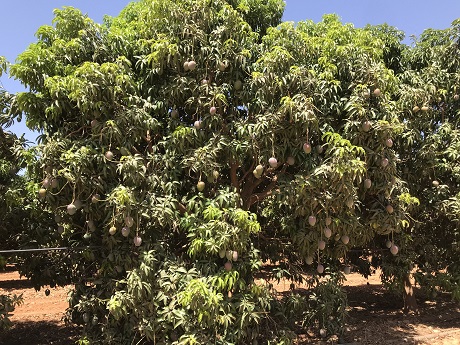 For the rest, Van der Meij doesn’t think there’s much difference in the mango market compared to last season. “In that respect, the coronavirus, for example, isn’t affecting trade much. There are a few issues with packaging material on the other side of the ocean. There’s a slight increase in acreage too. But that has far less impact on our market. What affects us more is where those mangos ultimately go via the exporters - North America or Europe."

"The Kent, Keitt, Palmer, and Tommy Atkins varieties remain the most popular mango varieties too. These are the Brazilian quartet. Kents are especially popular. They have all the good qualities the trade sector and consumers demand. It’s a true one size fits all mango variety. Whether they come from Brazil, Peru, or South Africa,” Henk concludes.