First air-freighted Chilean cherries of the year arrive in Shanghai

Fruta Cloud was the first importer to bring air-freighted Chilean cherries to the Chinese market this year. The cherries arrived at Pudong Airport in Shanghai on the 24th of October at one in the afternoon. This marked the official beginning of the 2020-2021 Chilean cherry season.

More than 3,000 shipping containers full of Chilean cherries encountered unexpected difficulties last season when Covid-19 broke out. However, their product quality still guaranteed market demand. In the end the Chilean cherries were all sold. Data shows that the Chilean cherry export volume reached 230 thousand tons in the 2019-2020 Chilean cherry season. That is an increase of 27% in comparison with the same period in the previous year. This shows how huge the potential of the Chinese market truly is. 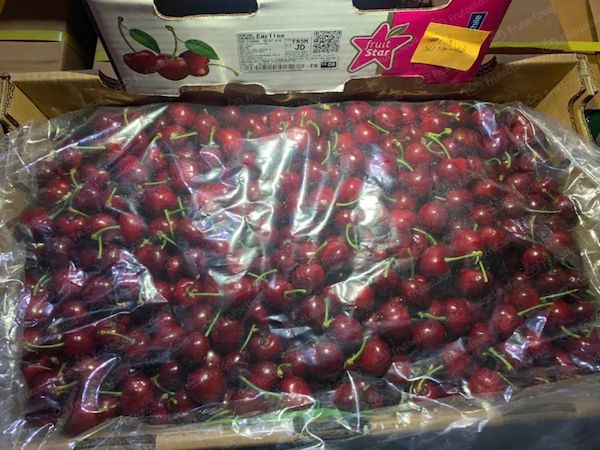 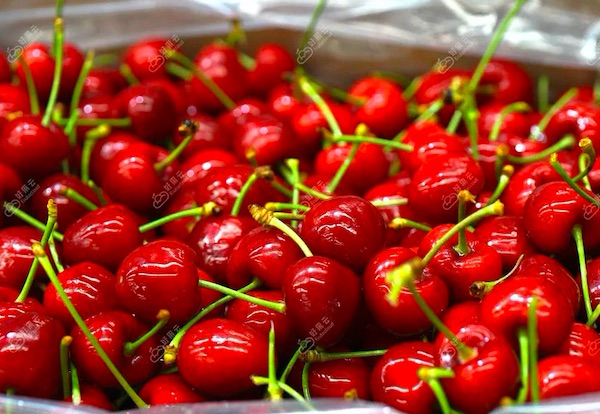 The main reason for the continued expansion of the production volume is the development of new trees. Many trees have been planted 5-6 years ago, and these trees are now entering their most productive years. China also takes a growing share of Chilean cherry export. Data shows that the 2019-2020 Chilean cherry export to China increased by 32% in comparison with the previous year.

Some of the early-season cherry varieties are already ripe. The cherry variety that kicks off the cherry harvest in Chile is the Earlise. That is also the variety imported to Shanghai by Fruta Cloud. These cherries are bright red, but the fruit flesh is light. The Earlise harvest is followed by the harvest of the Brooks cherry, which will start next week. Then the Lapins and Sanitna follow. The Lapins cherry production volume is expected to grow, while the Sanitna cherry production volume will be more or less the same as last year, but the average fruit size is bigger. 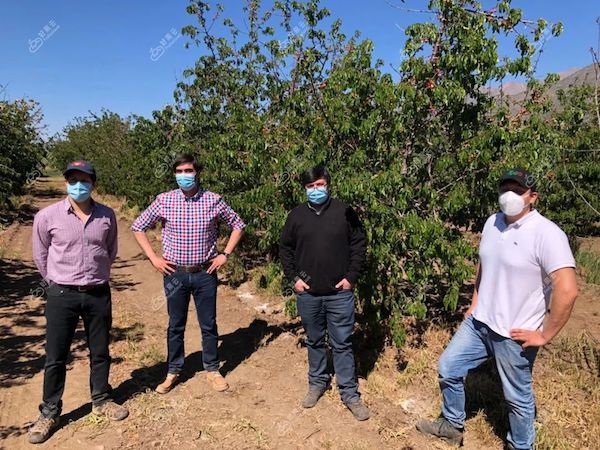 The harvest of early-season cherries takes place in the last two weeks of October. Air freight of Chilean cherries usually takes place between late October and mid-December. The peak of the harvest season lasts from late November to early December. That is also the time when sea freight starts. The peak season of Chilean cherry sales in China will likely take place in the first three weeks of January. Chinese Spring Festival takes place late this year, on the 12th of February. That is why the cherry sales season will be stretched out. However, there does not seem to be a lack of supply, so the supermarket shelves should remain full of Chilean cherries until the Chinese Spring Festival. 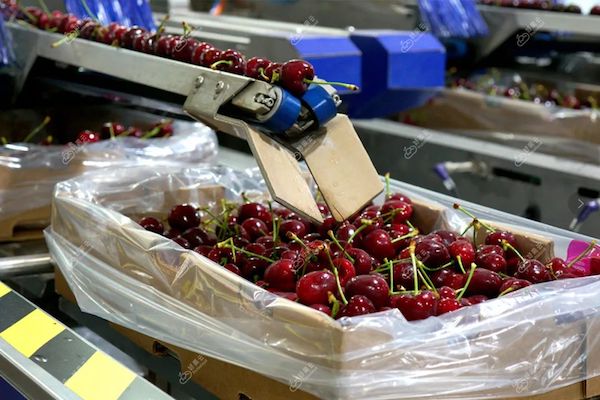 The number of scheduled flights is lower because of the Covid-19 pandemic, which means that most cherries arrive with chartered flights. There is a huge demand for chartered flights and the transport cost is high. That is why the volume of air-freighted cherries is likely much smaller than last year, perhaps as little as 5% of last year's volume. The first cherries to arrive by sea will likely come on board of 25 fast ships. The exact volume is not yet decided, but the ships will arrive in Hong Kong every Tuesday and Thursday. 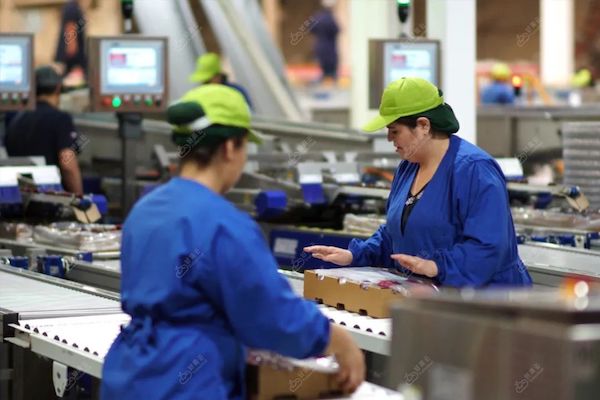 China is the main export market for Chilean cherries. The packaging sizes are therefore adjusted to suit the preferences of Chinese consumers. There are large 5 kg cardboard boxes, and 'heat seal' 1 kg bags. In addition, this year Chilean cherries will come in 2 kg and 2.5 kg boxes to satisfy Chinese consumer demand for gift boxes during the Spring Festival period. The cherries should be for sale by Christmas and the peak sales period will begin before New Year.