The grape season is back to normal, but the world is not

In the vineyards of the Hex River Valley, the early grapes are flowering in ideal conditions with little wind and the crop is expected to be around 10 days later than the previous year although, says Jacques Beukes of Modderdrift, ‘later’ is a misnomer. Over the past few years of drought the season tended towards an earlier start.

“The season is back to normal, so it will be starting as we know it. We’re back to our normal cycle. Years ago in the Hex River most of the harvesting used to kick off between Christmas and New Year, and that’s where I think we’ll be again this year.” 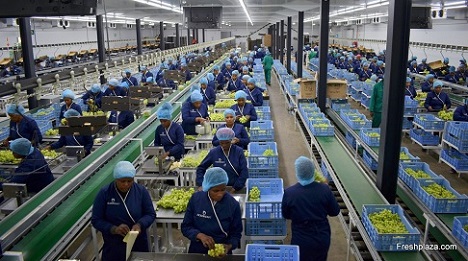 Their only concern now is wind, he says, and if they get past 16 November without too much wind they heave a sigh of relief.

For the moment, the vineyards are looking very healthy, with no wind damage.

UK: 15% reduction in retail orders
Modderdrift focuses nearly exclusively on UK and Canadian retail. His UK clients are uncertain about Brexit – but they’re equally uncertain about the impact of Covid as the UK enters its second lockdown.

“All of our clients have informed us that their orders will be 15% lower than usual. There’s the possibility that it could go up later, but they are starting cautiously and this information has actually helped us, it has removed some of the uncertainty from the upcoming season.”

It might now be necessary for grape exporters to look at a new avenue for that extra 15%, but Jacques won’t be looking to increase the 3% of his crop that he currently sends to Europe. He wants the stability of a fixed programme over the volatility of a consignment market.

In finding an outlet for the extra grapes, certain cultivars like Sweet Globe, Sweet Celebration and Autumn Crisp are useful to leverage new market share in a fully-subscribed marketplace, like UK retail. 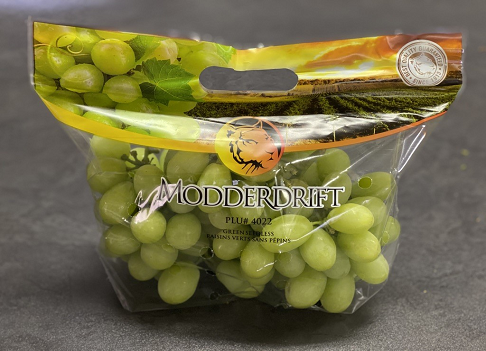