"The Corona boost in citrus sales has fairly cooled off"

The citrus trees seemed endless at the beginning of this year. What does this mean for the Spanish season? Willem Koole of Frukar gives his view on the market, which he believes is surrounded by many uncertainties. "Whoever has a crystal ball, feel free to enlighten us, but this is how I see it." 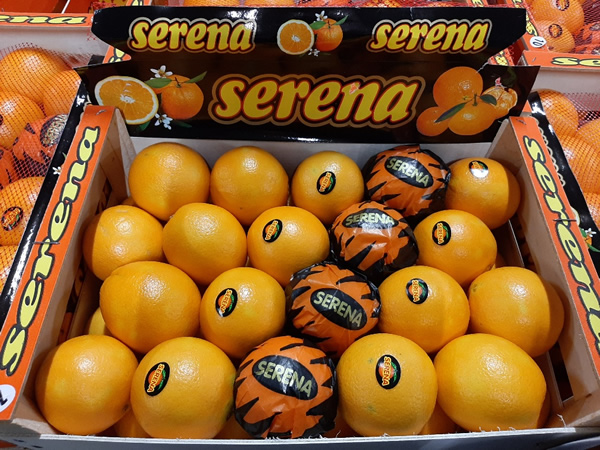 "There has been a lot of speculation in Spain, including selling oranges on the tree at a high price. At the same time, we see that the Corona boost, as we saw it from February to April, has cooled off considerably. The retail has certainly more sold than other summers and will continue to sell enough citrus in the coming period, but free trade is running at half speed with the disappearance of the catering industry," says the importer.

“Last year there was very little Spanish citrus available and the harvest of mandarins and oranges was 50% lower than usual. This year the production is 25% lower than the multi-year average, but that is still 25% more than last year. Furthermore, there was little rain in Spain in both August and September, so that the supply of both oranges and mandarins consists of many small sizes. 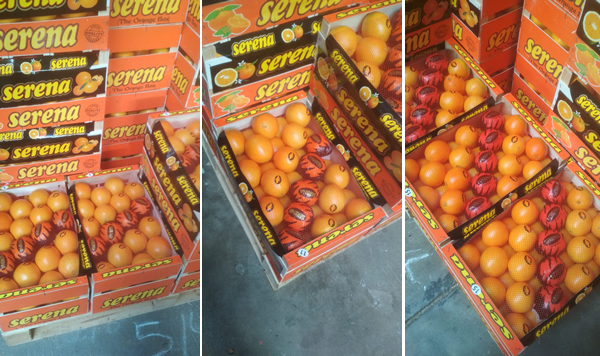 "The overseas citrus season from South Africa and Argentina has been very good with high prices, but now you can already see a sharp decline in the market. I think the sales of Spanish mandarins are going quite well. For the Navelina oranges the big sizes are selling well, but I already see sales of the small sizes stagnating. Morocco seems to have a lot of fruit pre-sold to Russia, so we probably won't see that much on the market. But what will Egypt do when they start in December? "

"I think the lemon market is very weak at the moment anyway, while at the beginning of the year they were impossible to get hold of it. At the time, this was also explained by the need for Vitamin C, but there is little noticeable pf this now. There are both overseas, Turkish, Spanish and Egyptian lemons on the market, so there is enough supply for the current demand. It will be a challenging season and I remain positive! At the end of the ride we'll know what it was like. The demand is the boss," Willem concludes.