Uneven mushroom movement throughout the pandemic

Mushroom movement in North America looks to be somewhat unpredictable.

“With COVID-19, things are a hit and miss. We’re trying to determine what the market is going to react to,” says Roberto Ramirez of Mountain Meadow Mushrooms in Escondido, CA. “A few weeks ago, there were a lot of mushrooms to be had. People were calling to get rid of their product and then all of the sudden, two weeks later, you’re looking for mushrooms because everyone wants them. It’s very volatile at the moment all due to COVID-19.”

Ramirez says volume of supplies largely depend on the grower, who has to think four to six weeks ahead of time to anticipate what movement might look like. “In the last six months, it’s just been up and down,” he says. “We’ve dropped our production by 80 percent and we still can’t figure out how to anticipate things.” 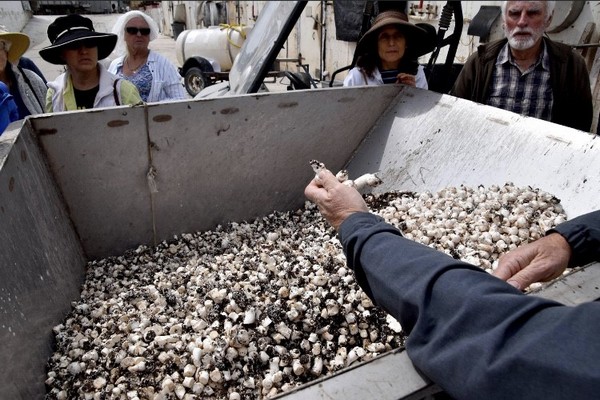 Growing regions
In terms of production, along with California, mushrooms are largely coming from Pennsylvania and Canada.

Demand is equally as uneven. “The foodservice side has pretty much dried up at the moment,” says Ramirez. However, along with even retail sales, there is also demand coming from some surprising new sources. “Over the months, we’ve seen an increase in demand for mushrooms at farmer’s markets, especially with our specialty mushrooms. We’ve also seen a new type of business where farmers are providing boxes with a variety of produce including mushrooms,” says Ramirez. “That seems to be helping and we think people want to support local farmers throughout the pandemic.”

At the same time, following National Mushroom Month in September, mushroom sales generally increase around late October and demand stays strong often into January when New Year’s resolutions and healthy eating are prominent in the minds of consumers. 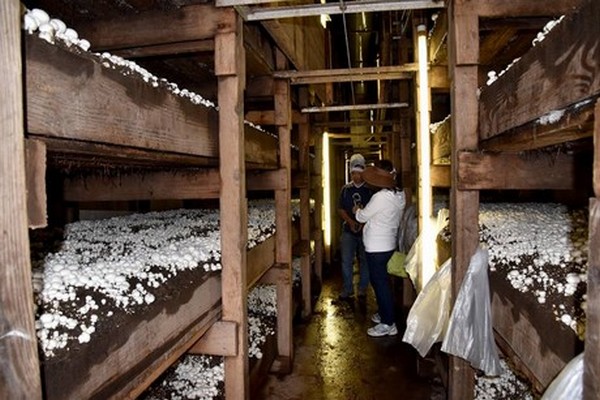 Pricing picked up
As for pricing on mushrooms, it has increased since the start of the pandemic. “Over the last seven months, things have changed so much that we’ve seen a price increase. And it’s not necessarily for the value of the mushrooms themselves. But it’s more related to the regulations and things you need to do to remain open as a grower. The increase in pricing is compensating for that cost,” says Ramirez.

Pricing also varies by region, he adds. “In California, the price is stable and high compared to the rest of the country. That attracts other growers into the market with cheaper mushrooms but that hurts the local growers because the cost of growing a mushroom is much higher and that’s why the price is higher,” he says. Regions such as Pennsylvania are often lower priced as is Canadian product given the dollar exchange.