“Consumers have been demanding higher-quality and premium berries”

While the Mexican season for blueberries and raspberries started a few weeks ago, October is the time of the year that the volumes start to ramp up. For Berries Paradise, overall volumes are up this year and they are excited to enter the market with their expanded variety portfolio this season. 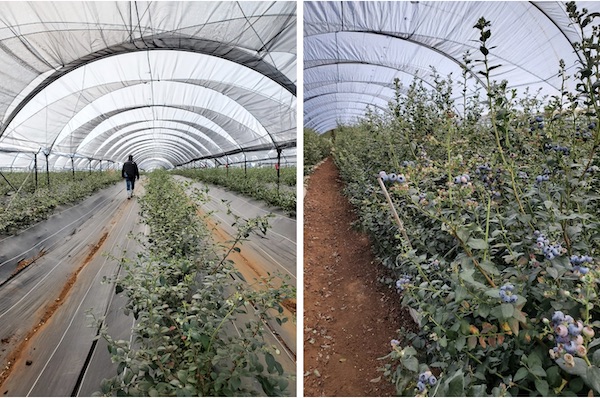 New blueberry varieties this season
For Berries Paradise, blueberries make up approximately 35-40% of their overall berry volumes. Over the last years the company has focused on new blueberry varieties and has been switching out the production of the traditional varieties. Carlos Madariaga shares: “We are working with the Sekoya program from Fall Creek Nurseries, which is a pretty exclusive programs open to only tight producing companies in a few countries. Our two new varieties are called Pop and Beauty, and they were developed for zero chill hour requirements, which is optimal for the production in Mexico.”

Last season, the company was in its trial stages for their new varieties and this year they have planted additional hectares. “We have good expectations for bringing these premium blueberries to the market. They have a unique and differentiated flavor and are a bigger size overall, allowing us to pack them in jumbo punnets as well,” Madariaga says. 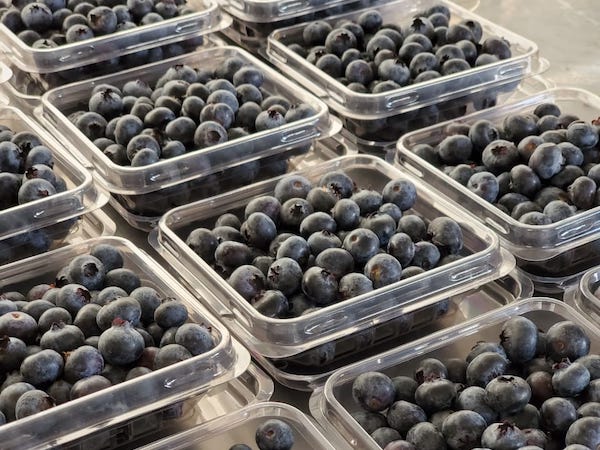 Consumers look for premium berries
One of the reasons for bringing on two new blueberry varieties is due to a shifting demand from the consumer, Madariaga explains. “It’s not just for blueberries but for the entire berry category,” he says. “The consumer seems to have become more knowledgeable about the products and are looking for high quality eating experiences and consistency in terms of quality, crunchiness, flavor and shelf-life. That is what we have been working to develop in the past few years and hopefully these varieties will also prove to be able to travel well - not just to the US but also to Europe and Asia,” he adds.

The demand for the blueberries last season, as well as this season, has been good. “Really, since February of this year the market has been really steady with good demand and that hasn’t really changed much. Currently, Peru is leading the overall supply, then in the next couple months Chile will begin picking up in their volumes. In Mexico, our volumes peak in the spring so that is when we will be the main suppliers of the market,” Madariaga says. 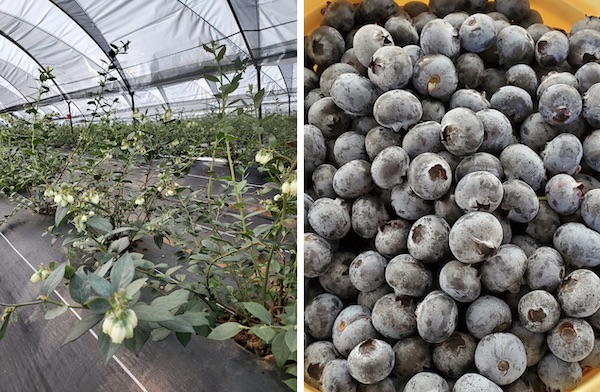 First peak in raspberry volumes to hit in November
While the Mexican blueberries only have one peak throughout the season, the raspberries can have two peaks, with the first one hitting in November and then a second between April and May. Berries Paradise is anticipating a possible increased demand from Europe this winter for the raspberries. “There have been labor issues in Spain because of the travel restrictions from the pandemic. Additionally, the volumes coming out of Morocco are also expected to be lower, so we are expecting that the market there can be a bit short on supply in certain weeks and that the demand may increase. The only question is if we would be able to get the airspace to ship them by airfreight because currently most of the airfreight space is being taken up by the Mexican avocados that are being flown to Europe,” Madariaga says.

Berries Paradise is anticipating to have a 60% increase in volume this year, which will be mostly for their raspberries. About 80% of their product is sent to the US and Canada, with the other 20% being destined for the European, Asian and domestic markets. 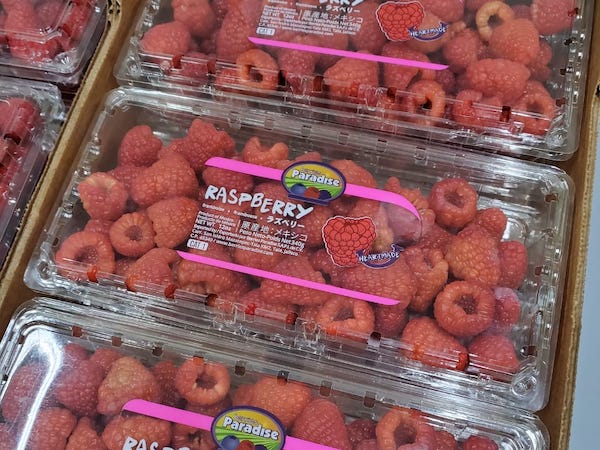