The new harvest season of Chinese ginger has already begun. The new harvest is expected to enter the Chinese market in the middle of November, after the ginger has spent 40 days in storage. The overall production volume declined last year, while the outbreak of Covid-19 stimulated market demand for ginger, which has resulted in a situation where the storage volume of ginger is running low. The price even temporarily increased.

The higher price is expected to last until fresh ginger enters the market in November. Manager Chen of Juxian Taiyuan Foodstuffs Co., Ltd. recently talked about the current conditions in the Chinese ginger market. 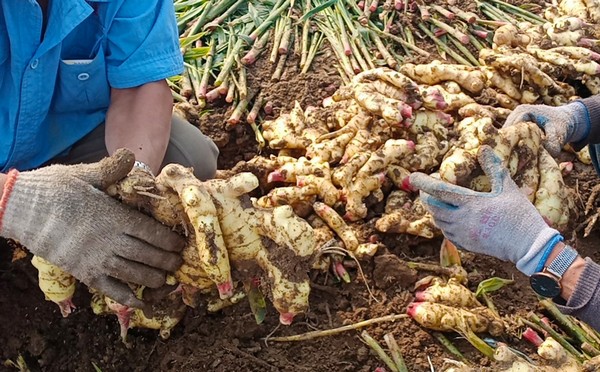 "As for the price, yellow ginger is almost 80% more expensive than around this time last year. The current price is around 7 yuan [1.05 USD] per 0.5 kg. The price is currently high because the previous harvest season is long over, and the new harvest will not enter the market for another month. Market supply is running low. The current price of yellow ginger export to the Netherlands is around 2,700 USD per ton, while the export price of dried ginger is around 3,000 USD per ton." 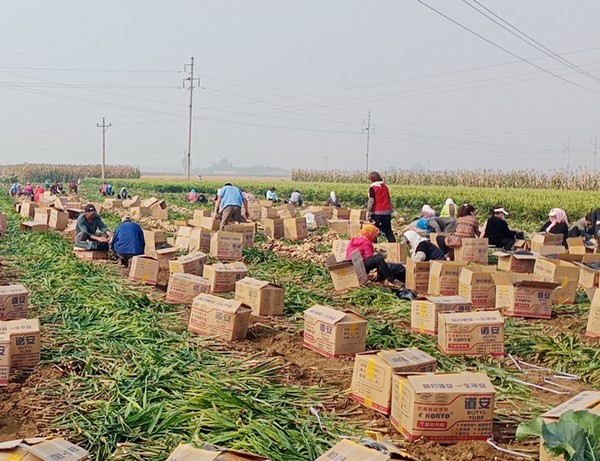 Europe remains the main export market for Juxian Taiyuan Foodstuffs. The company maintains close connections with loyal customers and also managed to begin relations with several new clients in Germany and the Netherlands. The company also started a strategic cooperation with a supermarket chain in Sweden. European market demand for organic ginger is high, but there are only a few Chinese companies who produce organic ginger. Their supply volume is limited. When asked why their number is small, manager Chen explained that the risk in organic ginger plantation is high. Clients can sue the supplier when tests reveal excessive trace amounts of heavy metal or chemical pesticides. Many suppliers are unwilling to take that risk, and they produce GAP-certified ginger instead. 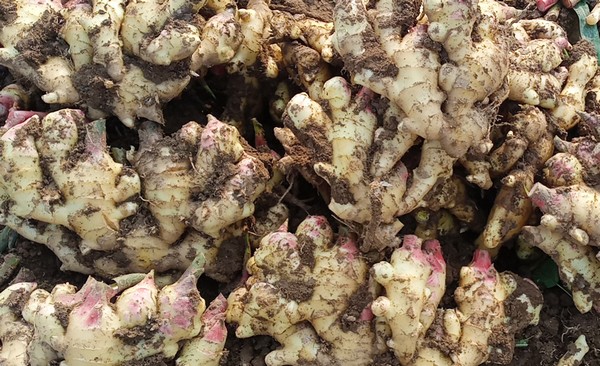 When asked about market developments in the next few weeks, manager Chen replied, "the ginger price will remain high until fresh ginger enters the market. Chinese ginger export to Southeast Asia and the Middle East begins in early November, and Chinese ginger export to Europe begins in early December. Once the export season starts, the price will drop a second time. However, looking at conditions in the production areas, the price of fresh ginger is still likely to be about 30% higher than around this time last year."

Juxian Taiyuan Foodstuffs is a Chinese ginger supplier specialized in processing and export. The company was established in 1999. The company mainly exports ginger to Europe and North America. The company is GAP, SMETA, EU Organic, and USDA Organic certified.