Cultivar reinforces its commitment to Spanish avocados and mangoes with Tropicsur

Spain's avocado campaign has already started with the harvest of the earliest green-skinned varieties, which will be followed by the Hass avocado until May. Meanwhile, the Spanish mango season is in its final stages. 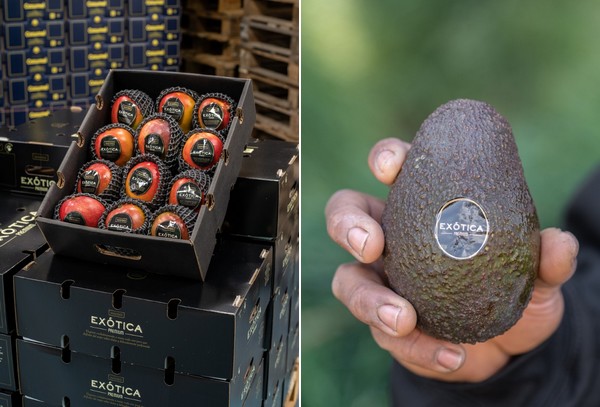 The Spanish company Cultivar began to get ready in early June for the national mango campaign via a joint effort between its subsidiary Cultipalta and the company Tropicsur. Both companies specialize in the supply, selection, ripening, preparation, and distribution of mangoes and avocados.

"Cultipalta, which is exclusively dedicated to the commercialization of avocados and mangoes, selects the fruit around the world, ripens it, and markets it to offer its customers the best fruits at all times. Thus, it also offers the best national product when it is in season," a spokesperson from Cultivar stated.

"Tropicsur has been producing and managing the sale of avocados and mangoes from the best national producers for years: from Valencia to Portugal, via Malaga, Granada, Huelva, or Cadiz," he added. "Both companies combine their product and commercial distribution knowledge to consolidate their preferential position in a very demanding and expanding market."

The Spanish mango campaign will last until the end of October. Cultivar has marketed more than 700 tons of national mango under the Exotica Premium and Cozumel brands.

"The company has worked on new packaging that highlights the national origin of the product since the market values local fruit. Both Cultivar and Tropicsur have put decades worth of effort to the mango and avocado," Cultivar stated.

In the next campaigns, both companies plan to switch to higher capacity facilities that will allow them to continue developing their joint project by increasing volumes.