This year, the Spanish citrus production is recovering, following last year's low harvest. After a good summer campaign with growth in citrus consumption in the southern hemisphere, the demand for Spanish clementines is, for the time being, not as high as could be expected due to the COVID-19 effect, although it is still too early to tell. This will be a year in which exports to third countries, such as China, could also be recovered. This was reported by Juan Bautista Juan, Export Manager of the Valencian company Frutas Tono. 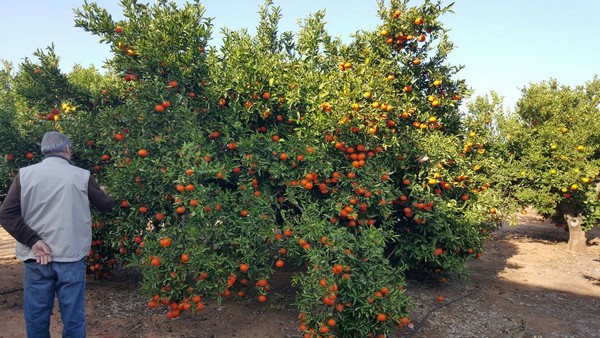 "For the Spanish citrus campaign that has just started, we expect a 10% growth in terms of volume compared to last year. However, it should be taken into account that the volumes will still be lower than those of two campaigns ago. If we hadn't been hit by any adverse weather conditions, we would be facing a normal campaign, without excessive deviations. Consumption will also play a key role, allowing us to really determine whether we are facing a campaign with excessive or little fruit," says Juan Bautista.

The 2019/2020 Spanish citrus campaign ended with high prices driven by the unusually high demand recorded in the wake of COVID-19. In fact, sales at origin started really early this year.

"No two campaigns are ever equal, so for now, the consumption is not as high as we had expected beforehand, and neither are the prices. The end of last season was crazy in terms of prices and demand; it was definitely one to remember. This applies also to the rest of fruits and vegetables and other basic products during the months of March to May, when the entire food chain was under great pressure to maintain the supply of products on the store shelves," says the head of exports of this Valencian company, which sells citrus fruits all year round thanks to the import of fruit from the southern hemisphere in the summer months. 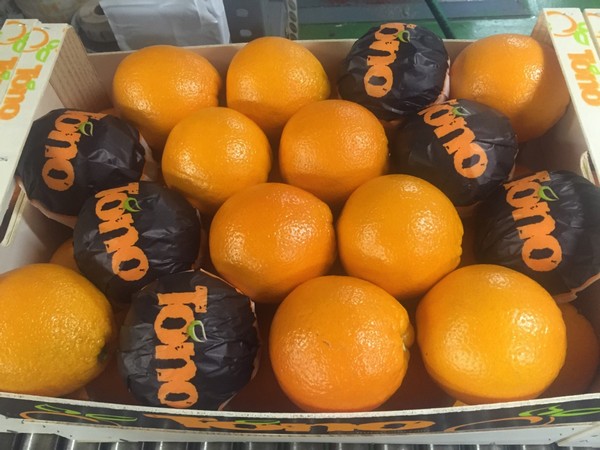 "Exports of Peruvian and Chilean mandarins have increased as a result of the fruit's quality, given its good color, size, flavor and shelf life. The consumer increasingly accepts off-season mandarins and their demand during the summer months continues to increase. Both Peru and Chile are doing a good job, so these origins have become associated with a quality product that guarantees success in terms of consumption," says Juan Bautista Juan.

"High prices for overseas oranges have caused consumption to slow down"
"Although it is true that after the closure of the Argentinian market there was some upheaval in the markets, with sudden price increases, the situation went back to normal in a few days. Still, prices have been higher than in previous campaigns as a result of a smaller supply," says Juan Bautista. "However, consumption has also been reduced due to the high prices of the oranges imported from overseas. In fact, retailers have reduced the weight of their sales units to prevent the shopping basket from becoming more expensive," he says. 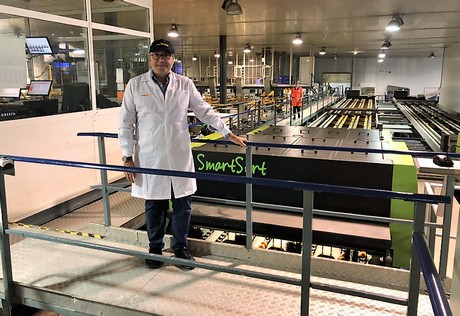 "Eventually, the market regulates itself and unfortunately, if imported oranges run out sooner, there will be Spanish Navelinas reaching the shelves that won't meet the necessary organoleptic standards, which would be a mistake, given the rejection this causes and the consequent deterioration of consumption," he says.

This year, orange shipments to China may be recovered, and mandarin exports to the United Kingdom are threatened
"While fruit prices at origin were so high this past season, sales prices in the European market remained stable compared to previous campaigns, which encouraged exporters to ship to China. Still, this posed a higher risk that many people were not willing to take, hence the fall in exports to fewer than 10,000 tons last season, which did not even reach a third of the volume shipped in the previous campaign," says Juan Bautista Juan, who believes that shipments to this country could be recovered this year. 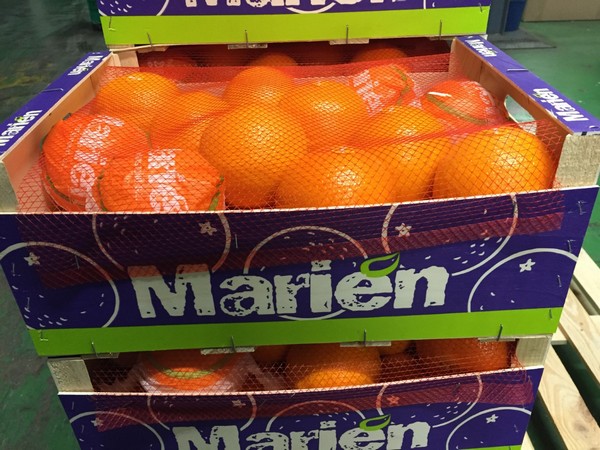 While the tariffs on mandarins imposed by the United States do not pose a great threat to Spanish exporters, those that would be enforced by the United Kingdom in the case of a hard Brexit would take a big toll.

"The United States has been an important market for Spanish citrus in past decades, but it has lost weight over the years, both due to the phytosanitary barriers imposed by the US government and the dependence on the fluctuation of the dollar. The United Kingdom, on the other hand, is a very important market, especially for mandarins. It is the third most important destination in terms of volume and any tariffs will negatively affect Spanish exports and favor those of countries from the Mediterranean basin that have not been affected by the disputes between the European Union and the UK."

The influence of COVID-19, the biggest challenge
For Juan Bautista, there are several challenges ahead this campaign: "The first one is the typical one of any campaign, namely the meteorological risks. The fact that we can be affected by wind, rain, hail and cold is something that will not change. Moreover, we now also have the uncertainty of COVID-19, which could affect the demand and hinder our work in the field and the warehouse due to the restrictions in place and the risk of contagion."

"Also, we have said that the campaign has not started with the expected demand and this is also a worrying indicator. We hope that this will change in the coming days, because not only the volume determines the future of the campaign; the consumption also plays an essential role."