"We expect stable prices for Spanish mandarins over the coming weeks"

The Spanish citrus season has started once again. "In Spain, the volumes for the first tangerines and Navelinas are generally somewhat higher than last year. In particular, the Clemenules and Navelina oranges will be harvested with larger quantities. These larger volumes will mainly come in the smaller sizes," explains commercial manager Marcel de Koning of Agribur from Vall de Uxo. 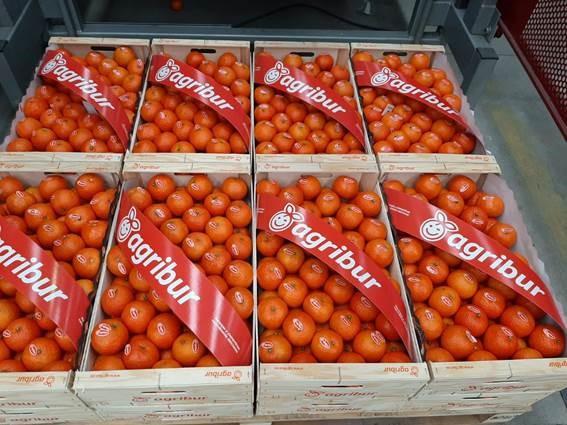 "This summer, the prices that the growers asked for the fruit were significantly higher than last season, due to the expectations of a high demand from the market due to the Corona effect. So far the demand has been good. We have a larger volume of sales than last season for the mandarin varieties such as Clemenrubi and Oronules. These varieties are mainly shipped to France, Belgium and Switzerland at Agribur. From this week, retailers in the other European countries will also start their programs of Spanish mandarins." 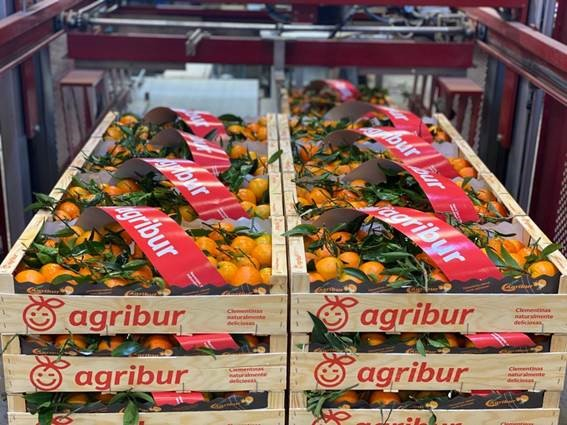 "We expect prices to be fairly stable in the coming weeks and demand to increase as autumn has started in most European countries and people are eating more citrus. We also expect the effect of Corona to increase citrus demand," said the Dutchman, who has been working in the Spanish fruit trade since 1992.

Finally, Marcel mentions the Tango as the most emerging variety. "This is mainly because we have the guarantee that there are no seeds in it and because the taste and colour of this variety are optimal!"