This season, the Peruvian organic ginger supplies are seeing a big volume increase to correspond with increasing demand. Inkawald works in the Satipo region of Peru and grow their own organic ginger as well as working with growers in the region. “We have 25 hectares of land that we cultivate ourselves, and for the rest of the product we work with growers in the region. We work to be very involved with our growers and we provide them with the qualified seeds, and have engineers train them. By next year, we plan to work with a total of 70 hectares to produce the Peruvian organic ginger,” says Ivan Neira, of Inkawald. 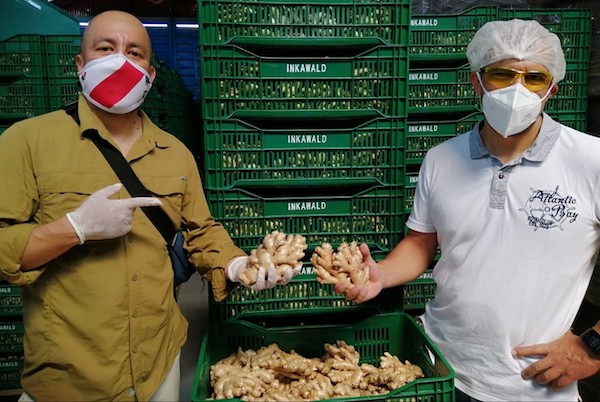 Year-round exports
While the Peruvian ginger season officially starts in July with the mature ginger and runs through December, Inkawald prides itself on being able to ship to customers year-round. “The July through December season is for the mature ginger, but we are able to continue to sell from this crop through March. Then from April through June we have young baby ginger that we ship by air, so overall, we are able to ship to customers throughout the year,” explains Gino Neira, Ivan’s brother and partner in Inkawald.

This year, the volumes of organic ginger out of Peru are seeing a big increase, says Gino. “For Inkawald, we will have a 30% increase in our crop this year, and for the entire industry in Peru the increase will be 110%. This increase is something we’ll continue to see in the coming years. The quality of the Peruvian ginger is good, and we’re fortunate to have the climate and soils we have here, which are ideal for growing organic ginger,” Gino shares. 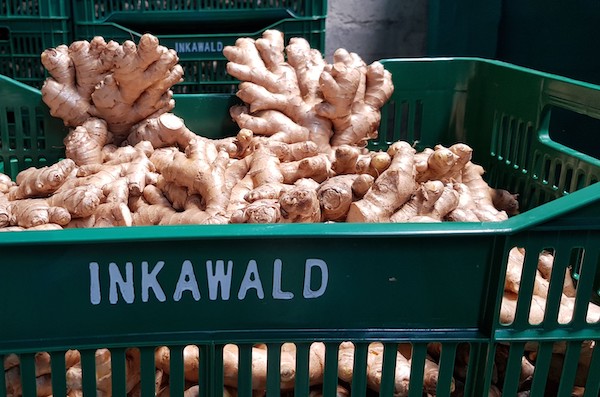 Exports are up significantly this season
The Peruvian ginger is sent to America, Europe and Asia, and for Inkawald, the biggest markets are the US and the Netherlands, with Germany following closely behind. “We’ve seen a big increase in demand due to the pandemic – ginger has great health qualities and helps to support the immune system. This year, Peru’s volumes to each of these main destinations are increasing significantly – up 148% to the Netherlands, 108% to the US, and 256% to Germany. There are also new markets this year which have been opened recently to Peruvian ginger that we are working with, such as Russia, South Korea and the Dominican Republic,” says Gino.

Besides an increase in overall demand for ginger due to the health benefits, the pandemic also affected the ginger market in another way: decreased exports from China. “For the first half of the year, China was not supplying the ginger market as it usually does. This led to a lot of new demand for Peru and also increased the prices. There were also new and additional phytosanitary regulations to help prevent the spread of the pandemic, which also drove up the price of production, which was then reflected in the final overall price of the ginger. In July China fully reentered the market again, and the prices have stabilized now,” Ivan adds. 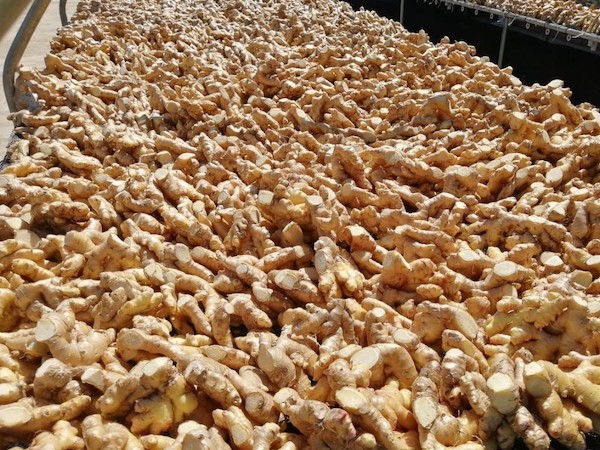 Besides organic ginger, Inkawald’s other main product is organic turmeric. They also grow granadilla, passion fruits and avocado. All of their products are organic. Inkawald is participating in Fruit Attraction throughout the month of October and invite everyone to come visit their booth by clicking here. 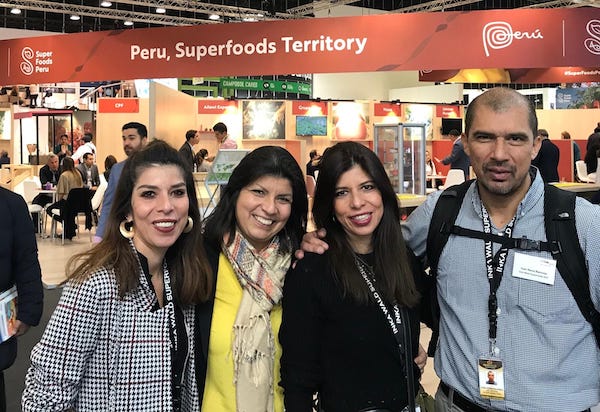 Ivan Neira and his sisters at Fruit Logistica.