“There's always a rush for the first Belgian soil-grown chicory”

This week, the soil-grown chicory season will start in Belgium again. "Many Belgians can't wait to get their hands on the first soil-grown chicory. They want to taste it right away. It's called 'Brabant gold' for good reason", says Herman Lion of Lathouwers & Co. "Each year, we see a rush in stores at the start of the season. Soil-grown chicory is becoming more popular every year. Unlike hydroponic chicory, it's seasonal. So, it's only available for six to seven months a year." 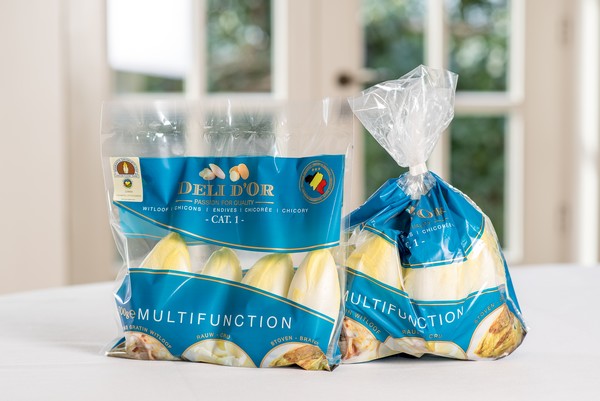 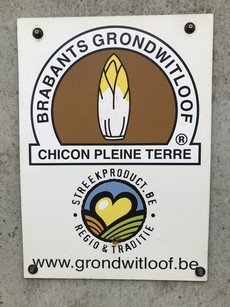 The soil-grown chicory season usually starts at this time of year. According to the trader, retailers are eager to get this product on their shelves. "The first soil-grown chicory's already available at auction. We're dependent on our growers, so we start a little later."

"Soil-grown chicory prices can be three times that of the hydroponic product. But, it's far more labor-intensive to cultivate soil-grown chicory. Because of this, many farmers are stopping. There are few or none in our region. That's an unfortunate development. We hope we can keep offering enough of this great product in the future," says Herman. 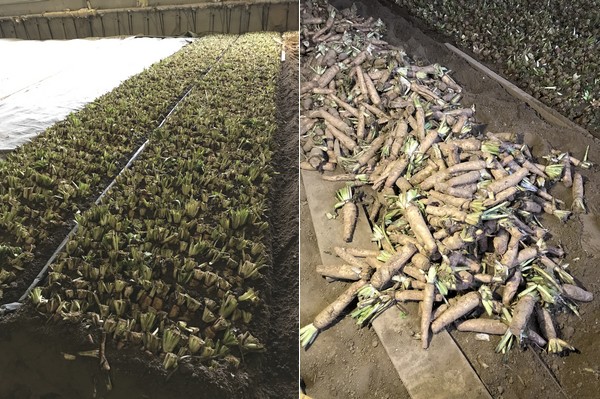 “We have hydroponic chicory in our assortment year-round," adds Herman. "We had an excellent year. There was a lot of demand and prices were at a nice level. Both growers and traders could earn a good living from this product. I think that's partly due to the corona crisis. People wanted to eat healthily. And they had to cook for themselves at home." 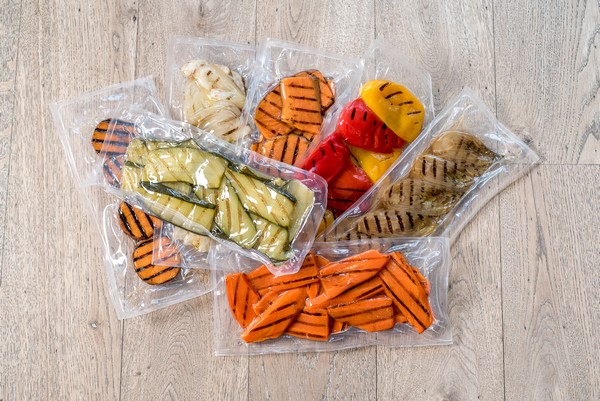 "The user just has to warm it up and season it to taste. That saves a lot of work in the kitchen. It's very healthy too. We don't only supply retailers. We also do wholesale packaging for industrial kitchens and wholesalers. Everything is cooked according to the client's wishes," concludes Herman. 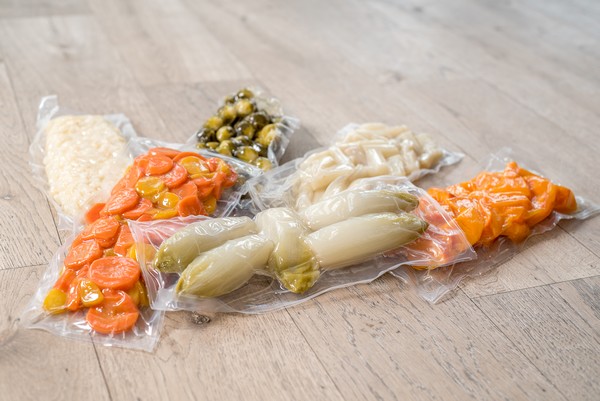