China: Aomori apple price goes up as season comes to an end 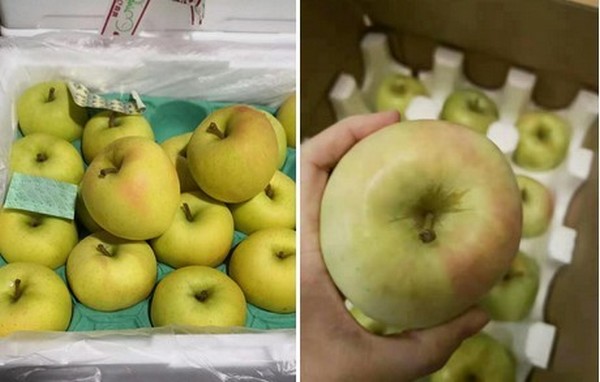 This was an excellent sales season, according to manager Liu. "The Aomori apple price showed a steady increase from the beginning of the harvest in early September until now. The current price of Aomori apples is 50% higher than at the start of the season. The price in production areas is around 5-6 yuan [0.74-0.89 USD] per 0.5 kg. There are two main reasons for the rise of the apple price. First, the production volumes of many apple varieties declined this year. And the market demand for Aomori apples consequently increased. Second, Aomori apples are considered a niche apple variety. The overall surface are devoted to Aomori apple plantation is not great, even though the surface area has swiftly grown in recent years and the apple is now trending on e-commerce platforms. Furthermore, in the immediate aftermath of the Covid-19 outbreak, some traders rushed to production areas and began to hoard fruit, which further reduced market supply."

The Aomori apple season is almost over. The apples will leave the market in less than a month. When asked about market prospects, manager Liu stated that the price does not seem to come down.

Manager Liu further introduced some of the most attractive characteristics of Aomori apples. "The Aomori is considered a niche variety in comparison with many other apple varieties but it only became popular in the last few years. Most of the Aomori apples in China are grown in Qingdao. The natural environment in Qingdao is extremely suitable for Aomori apple plantation.

The Aomori apples are crisp and fresh, easy to chew, pure and sweet, and without a trace of sourness. During the peak season, Aomori apples have a sugar content as high as 17-18. That is why this apple is so suitable for the elderly and for children, as well as those consumers who do not enjoy sour fruit. Furthermore, the Aomori apple season begins in September and continues until November. This is just after the season of Gala apples have come to an end, while other common apple varieties, such as the Red Fuji apples, have not yet entered the market. The Aomori apples perfectly complement this gap in the market." 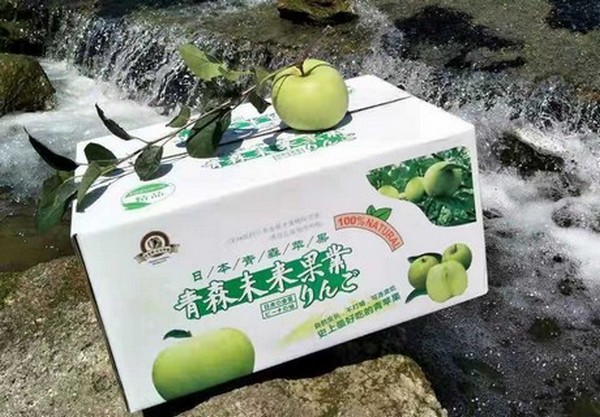 "We have grown and sold Aomori apples for 4 years and we gradually see more and more customers who are familiar with this apple variety. We have concluded agreements with a number of orchards to meet the growing demand for Aomori apples. We continue to expand our share of the domestic market, and we also plan to export our apples next year. We have already received inquiries from traders in Southeast Asia. We hope to quickly set up our export business and give overseas clients a chance to taste the delicious flavor of Chinese Aomori apples!"