Although Malaga had expected an “On year” in the mango harvest, the adverse weather conditions, with heat waves and strong winds, have ended up reducing the volumes by around 50%.

"We hope to market between 10,000 and 10,500 tons of mangoes this season," said Martina Otten and Alejandro Clavero, from the commercial department of the Malaga-based cooperative Trops, the largest mango and avocado producer in Spain. At the moment, according to the sales representatives of this cooperative, the acreage devoted to mangoes in Spain remains stable, with a maximum production potential of between 40,000 and 45,000 tons, as long as there are no weather-related incidents. This year, the total production in Spain could amount to around 23,000 tons. 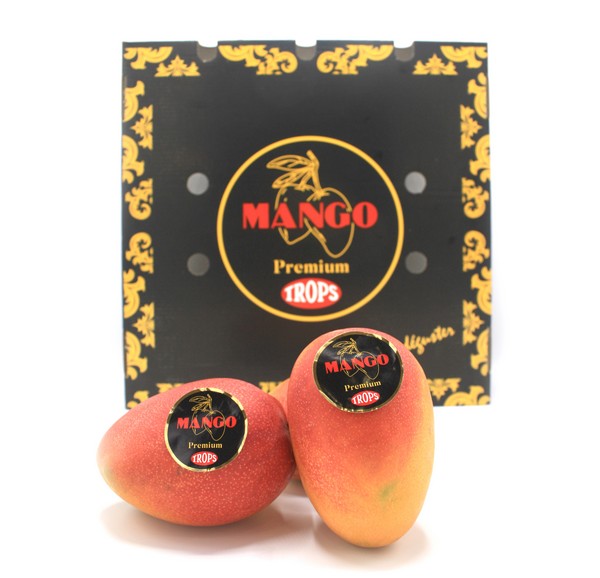 The drop in the supply has caused prices at origin to be higher than expected. "The price is higher this year for all varieties. However, the market has its limitations. With so many players from various origins, if Spain has a lower production, the supply in the European markets is not greatly affected,” said Alejandro Clavero.

“However, the fact that the stone fruit season has finished more than two weeks earlier than usual has left more room for mangoes on supermarket shelves. Also, this campaign we are noticing a greater loyalty to Spanish fruit from our clients in France, Switzerland, Germany and Austria,” says Martina Otten. “Buyers understand that our mangoes ripen for longer on the tree and that their taste quality is even higher than that of the mangoes shipped by air. Those who import Spanish mangoes tend to repeat. Some of our clients tell us that when they have Spanish mangoes on the shelves of their supermarkets, the product's sales increase. It allows for a nice transition into the overseas import campaign,” he says. 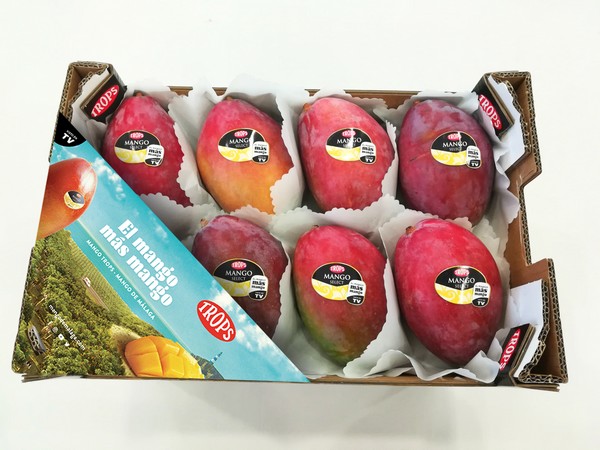 According to Trops' sales representatives, mango consumption continues to grow in Europe. In Spain, the large-scale television advertising campaigns that are being carried out are paying off. “More and more consumers are looking at the origin of the product. People are asking for more Trops mangoes, which are directly linked to Malaga, the place where they are produced. Also, the fact that mango prices remain affordable (their prices are per kilo and not per piece, as in northern Europe) is further boosting their sale. In the past, the Spanish market was mostly the recipient of second class categories, whereas now, customers are looking for first quality with the Trops brand and even Premium categories, such as the Irwin and Kent.” 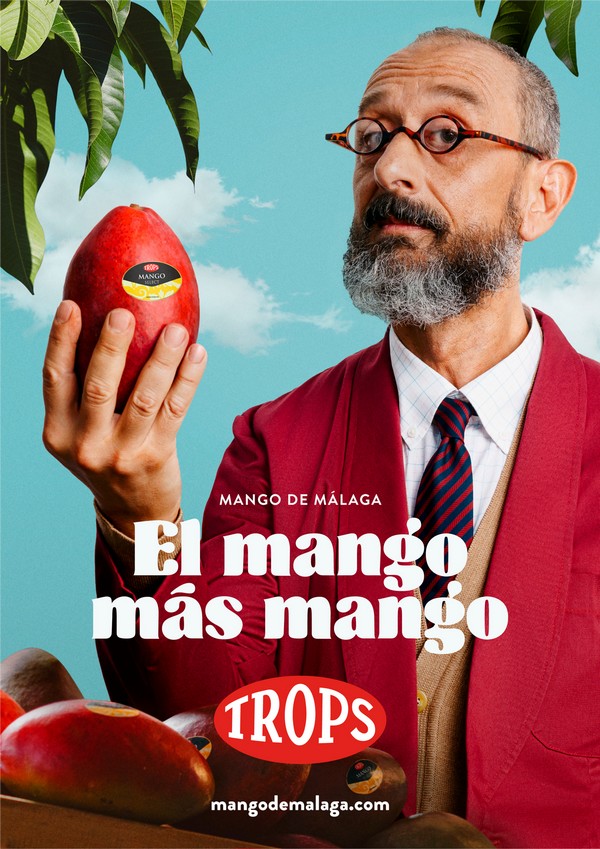 Despite the fact that mangoes have a good future, Martina and Alejandro are certain that mango consumption is still far from reaching the levels that avocados are achieving. “If we had mangoes from Spain for more months, we could probably get the consumption to increase in a few years,” they say "The truth is that the markets have too many varieties, each with its own characteristics, depending on the place of production, and this lack of regularity does not help to boost consumption. Moreover, not all customers can afford to buy mangoes imported by air. Avocados, however, have a more homogeneous quality throughout the year, regardless of origin, and they are more versatile when it comes to consuming them, and cannot be replaced by any other fruit; they are quite unique.” 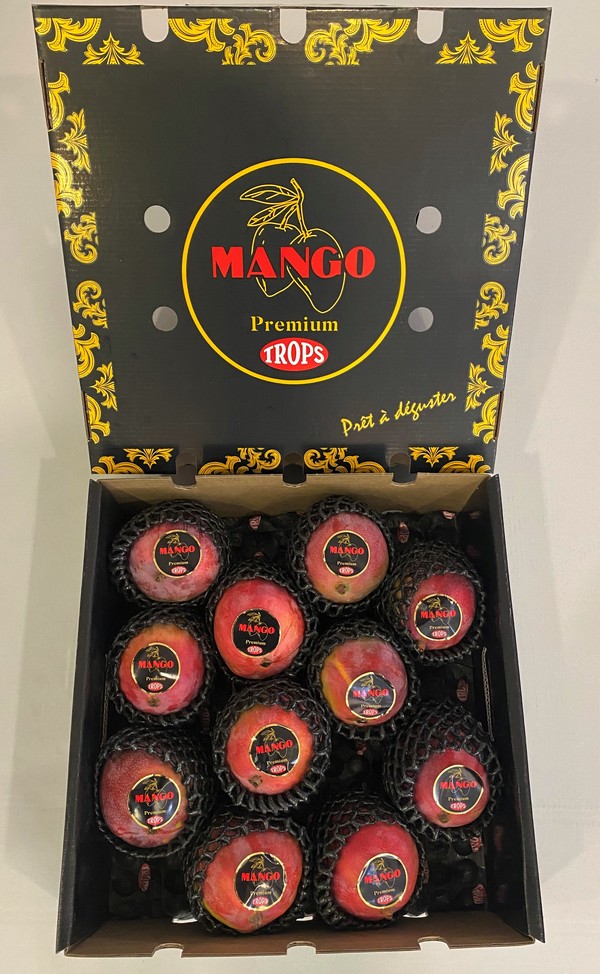 Trops has mangoes from August, starting with the Irwin variety, until November, with the Tommy, Osteen, Kent and Keitt varieties. The cooperative is also currently beginning to market the first Bacon avocados of the season.