Yesterday the South African government gazetted a new expropriation bill to replace the apartheid-era Expropriation Bill of 1975. The new bill opens the space for expropriation in service of land reform – up until now land was expropriated only for the purposes of transport or public works development, and it presents the option of expropriation without compensation.

The bill states that it may be "just and equitable for nil compensation to be paid" where land is expropriated in the public interest, in instances where the land is not used to generate income or being developed, where land has been abandoned, among other instances. 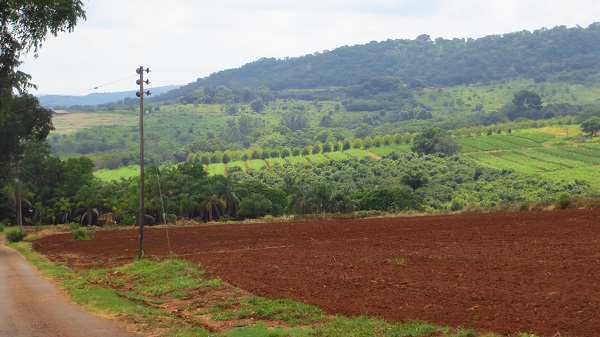 Absence of compensation policy muddies the water
Land affairs analysts have pointed out that the new legislation places a lot of power in the hands of the judicial system, instead of solely with the minister.

In the absence of a clear expropriation policy, as the legislation currently stands the courts will decide on compensation, or not, in a case by case basis, which will probably lengthen an already slow process. Consequently there is much uncertainty as to government’s approach to compensation.

A presidential advisory panel had last year made many recommendations to government on land reform, amongst them proposing that the low-hanging fruit of state land to be employed for land reform.

Putting much more land in the kitty
At the start of the month the agriculture and land reform minister announced that the state would be advertising close to 900 farms, representing 700,000 hectares of state land, to members of the public for agricultural use.

The amount of land transferred to black owners had fallen to below 100,000ha per year for the past few years.

“What we don’t have, is clear information about what land this is, and where it is located,” Ruth Hall, prominent land reform analyst at the University of the Western Cape, said in a radio interview. She pointed out that land in seven of the nine provinces were included in this list, but two-thirds were located in Limpopo and the Northwest provinces. She postulated that this could be a link to the former homelands and lands adjacent, former white farms acquired in the 1970s but never actually incorporated into homelands.

She continued: “Twenty-five years into democracy and government suddenly finds 700,000 ha of vacant land – it’s not that this land could not have been known about before.”

This raises the matter of current occupants on the land.

There are strong calls to make the application process a public and transparent one. There is to be a national recommendation committee to make decisions on the applications.

Simultaneous but separate to the expropriation bill process, are discussions in parliament where both the ANC and the EFF are pushing towards amending section 25 of the Constitution, the property clause. There is a parliamentary committee looking into it. 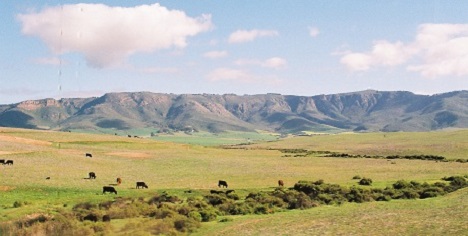 South African president seeks to placate
State president Cyril Ramaphosa has released a statement about the recent murder of a young farmer, the latest farm attack and catalyst for the recent incident at the bail hearing for the suspects.

He affirmed that the outrage that met the killing was completely justified and he affirmed the value of South Africa’s farming community which is, he said, an integral part of our economy.

“The farming community produces the food that we eat. Violent crime on farms poses not just a threat to the safety of our rural communities, but to our nation’s food security.”

He did point out that South Africans should be as deeply affected by the many other South Africans who die violent deaths each year as by this recent murder on a Free State farm.

He also addressed the fear that has gripped some: “Contrary to the irresponsible claims of some lobby groups, killings on farms are not ethnic cleansing. They are not genocidal. They are acts of criminality and must be treated as such."