"Although various citrus fruit production areas have already been affected by adverse weather events, lemon production is looking good in all areas, especially in Syracuse/Avola, Acireale, Palermo and Messina. As for oranges, there are considerable quantities of small fruits, which we hope can be placed on the fresh produce market, otherwise they will have to be absorbed by the processing industry," reports Salvatore Imbesi, consultant at Ortogel, a leading international player in the citrus fruit sector. 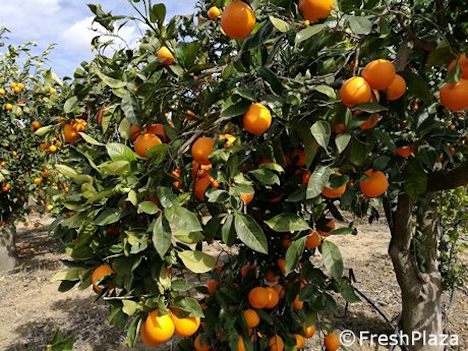 Under its new management, Ortogel has strengthened its objectives to safeguard final consumers by making its whole chain traceable; guarantee the origin, integrity and healthiness of the produce and recognize a fair price to producers. Safeguarding the environment by reducing waste and greenhouse gas emissions is just as important." 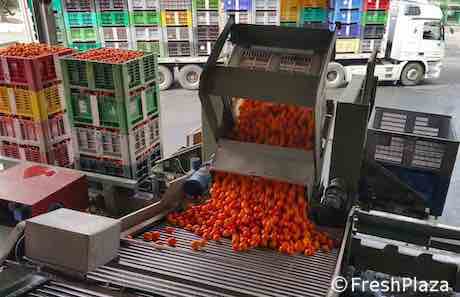 "I believe the lack of domestic produce will favor imports of oranges and lemons from other countries, which though are not always able to comply with all community standards in terms of phytosanitary guarantees, especially now that EU regulations are becoming stricter." 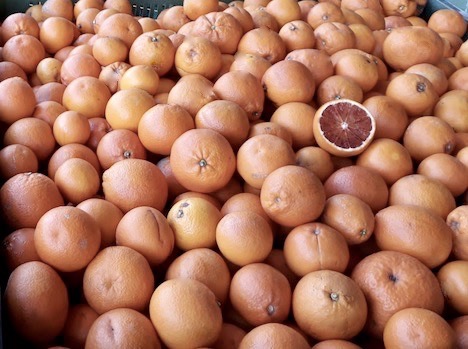 "Of course, in a free market, incoming and outgoing goods are regulated by agreements with single countries but, as we are talking about the health of citizens and considering the drastic measures taken on a Community level, it would be advisable for the entire Italian distribution chain to comply with regulations safeguarding consumers also when it comes to the commercialization of foreign productions. The arrival of foreign citrus fruit grown following rules different from ours can in fact generate confusion that damages the domestic produce." 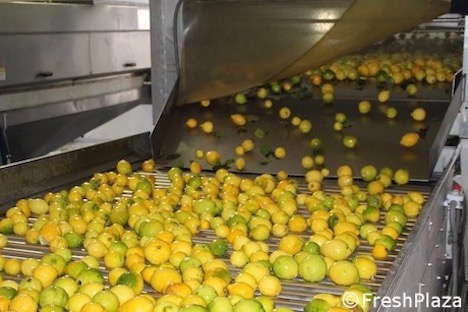 Salvatore Imbesi asks himself the following questions. Which plant protection products are used for cultivation and during post-harvesting and in what amount? What is the price and the concentration of CO2 produced for 1 kg of imported oranges?

"While, in the rest of the world, the real volumes sent to the processing industry are clear, in Italy it is still not possible to know an exact figure, leaving a grey area that further damages local productions. In addition, we must consider the competition from third countries with lower production prices, often made possible by the higher yields obtained with techniques that have been forbidden in Europe years ago." 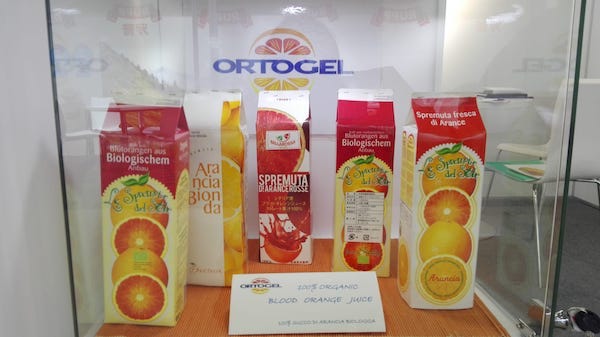 "The result is that our citrus fruits are now considered a commodity, as they are on the same level of fruits coming from other countries despite the higher production costs. I have spent years trying to change things, but my efforts have led to nothing."

Ortogel also processes peaches, nectarines, pears and prickly pears for the production of juices and nectars. To support producers, the company is collecting produce at a higher price than that paid normally as "there is a base price to enable producers to manage orchards and groves without working at a loss."