While it should have ended at the end of October, the campaign of Spanish mangoes came to an end almost a month early. “This year, we had two successive origins faced with weather events, which impacted the harvest volumes considerably and the length of the season. Both Israel and Spain were marked by very small seasons compared to last year. With a significant fall of flowers due to a very hot summer, the Israel origin arrived with 40% less volume for this campaign, while the Spanish production was reduced by 60% compared to 2019,” explains François Bellivier, development manager at Capexo. 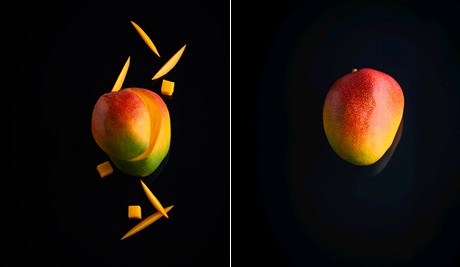 “The Kent mangoes from Brazil will not arrive until early November”
The premature end of the Spanish season inevitably had an impact on the sequence of origins. “Brazil announced mango volumes 20% higher than last year, but the first ships are not expected until the beginning of November. This means that until then, we will have 3 very difficult weeks with a very low supply in face of a sustained consumption despite high prices and a non-optimal quality.”

Additionally, this shortage on the market is likely to influence the quality of the first Kent mangoes that will be shipped to France from Brazil. “When there is a deficit in supply and prices are high, some producers are tempted to cut and ship fruit earlier to benefit from these favorable market conditions. But the inconvenience is that the market drops in quality. We are hoping that it will not be the case this year.”

“The Kent variety is a guarantee of quality for consumers”
With such a deficit on the market, some retailers even try to compensate for the shortage of Kent mangoes with other varieties, much less popular among consumers. “For several years now, consumers have clearly expressed their preference for the Kent variety, which is not stringy and lends itself well to ripening. As a result, this variety is taking more and more market shares and the plantation of Kent orchards worldwide is clearly increasing. Nevertheless, given the lack of supply on the market, retailers are currently willing to buy other varieties while waiting for the Brazilian Kent.” 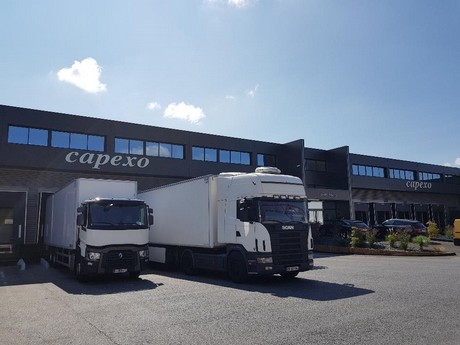 “The decrease in flights in December due to Covid-19 will affect the mango campaign”
The health crisis is also likely to disrupt the market in December with the decrease in flight frequency. During the holiday season, a large campaign of exotic and off-season fruit shipped by plane takes place in Europe. At Capexo, we chose, for ethical reasons, to use only passenger flights instead of flights carrying only merchandise. However, with the borders closing due to Covid-19, tourist flights will be reduced, along with merchandise flights. This will inevitably have a consequence on prices that we cannot evaluate precisely yet. It is very problematic because large retailers will need to know product prices in order to organize the promotional actions of December. Of course, prices during that period are always volatile, but this year, this trend is likely to be even more pronounced.”