The start of the summer rainfall season and accompanying cool weather have had an impact on the vegetable market: lower potato volumes on the wholesale markets have supported a high price of around R70 per (4.17 euros) per 10kg (the possibility of consumer resistance starts cropping up at this price level).

Onion volumes have also been lower.

Sweet potato prices have shown the biggest increase: it's currently trading at R8.45/kg on the wholesale markets, 168% higher than last year this time, according to the AMT fresh produce weekly market outlook.

This is due to very limited volumes, as a result of the colder weather.

Tomato volumes are also very low on the market.

Rain and cooler weather are expected to keep vegetable prices on a higher level for the rest of the month.

The banana supply has also been dampened by the cool weather. 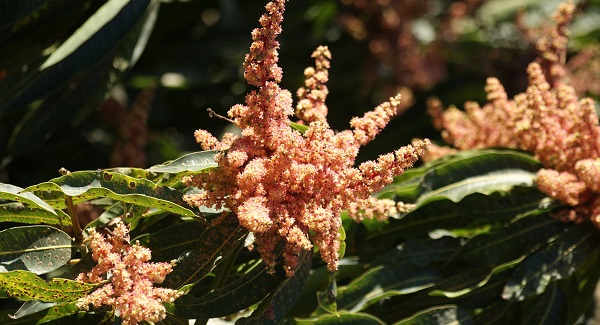 Fruit set on low-lying orchards was affected by the cold, but other orchards look to be carrying a record crop. If they get enough heat from now on, the mango harvest will start by week 49 or 50.

In the Letaba district, strong on avocados, subtropical fruit and citrus, between 40 and 50mm of early spring rainfall was recorded during September.

Better still: over the past week some farms have measured over 100mm of rainfall, of great benefit to the development of young fruit.

Citrus farmers in Letsitele are greatly relieved at the significant amounts of rain they've had. Alas, the Tzaneen Dam, an irrigation dam for citrus farmers,  is still below 10% full.