Growers of P.D.O Spanish Persimon® have seen an increase in fruit quality this year following on the last season, during which a record 5,000 tons were sold in the UK.

Rafael Perucho, head of the regulatory council, Kaki de la Ribera del Xúquer, which controls the P.D.O. certification for the fruit, said: “The fruit quality will be excellent this year and with larger sizes than we would normally expect to see from P.D.O Spanish Persimon®. We are looking forward to a good season with potentially lower volumes due to a rather rainy spring earlier in the year.” 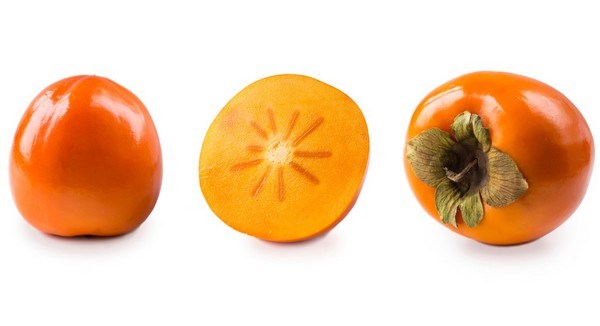 The Spanish fruit has been sold in the UK since 2005 and now sells around 30 million units per season. During its season, the P.D.O. Persimon® regularly outsells other exotic fruits such as mangoes and kiwifruit. Perucho added: “Since our campaign started almost 20 years ago, we have gone from being a practically unknown and minority product to being present in practically all distribution channels in the UK.”

Persimon® is controlled by the Kaki de la Ribera del Xúquer regulatory council, which governs its P.D.O. status. This ensures it is the rojo brillante variety and has been grown in the Ribera del Xúquer valley region near Valencia where it was first discovered; and also that the fruit comes from growers that have passed a series of checks on aspects including traceability and quality of the Persimon® they supply.

Persimon® is the trademarked name for the P.D.O.-certified Spanish fruit - spelt with a single ‘m’, which distinguishes it from other persimmon fruits. They have a sweet, delicate flavour similar to a peach or a mango and are only available for a short period of time; from mid-October until January.