“The harvest was a bit delayed with all of the smoke. That put a little bit of a gap between picking. I’ve noticed people have been picking their varieties later,” says Balpreet Gill with the Oliver, B.C.-based Gold Star Fruit Company Ltd. “The overall volume is picking up because the smoke clouds coming from the U.S. have cleared up as of over a week ago and we’re having nice warm days. I think October volume will pick up quickly and we may move into a potential glut at the end of the month.” He says that abundance depends largely on what happens with export markets and that as global cases of COVID-19 are on the rise again, exports may be affected. 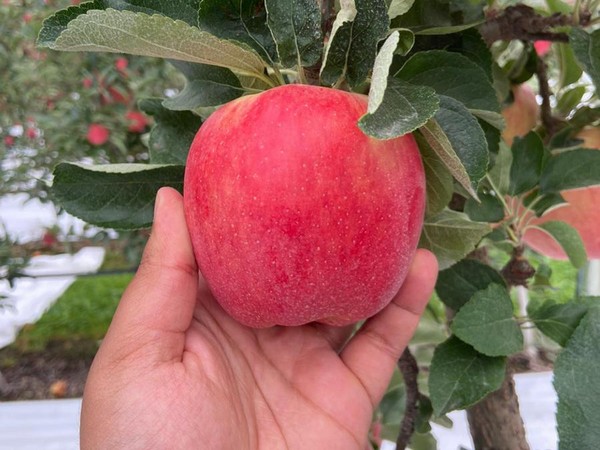 Gill notes thanks in part to the picking delays, movement on McIntosh apples has changed. “There aren’t a lot of Macs left in the Okanagan—our Macs are sold for the whole season,” he says. “A lot of people have substituted McIntosh for Ambrosias.” He notes that normally at this time of year, picking has largely moved into Granny Smiths but the region is just getting into Ambrosias. “The season has been pushed back overall by about a week or so,” he says, adding that picking will likely wrap up later this season as well.

Continued labor concerns
The region, like many across North America, is also dealing with labor challenges. “Labor was difficult for cherry season—but it was a light season and fruit did get picked. But apples have a nice full crop of good quality fruit so now we’re light on labor on a full crop,” says Gill.
Meanwhile demand has been strong on B.C. apples. “In September, in some cases, we were picking apples and shipping them out all in the same week,” says Gill. “Now we’re noticing it slow down.” 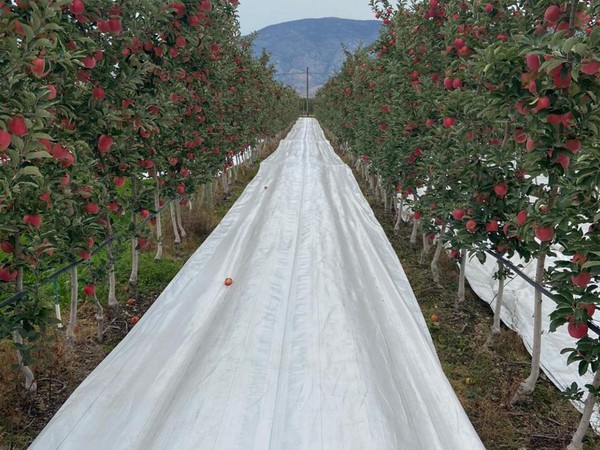 That means the higher pricing the region was seeing on apples is starting to come off. “The rate of picking has increased drastically and they’re ripening better as well so we’re seeing a bit of contraction in pricing,” says Gill. “But it’s still above what we’re normally getting at this time of year.”