South Africa’s Covid lockdown, coming right at the start of the avocado season, forced the owners of the Viavi avocado brand to reconsider their plans to launch the cream-of-the-crop Maluma avocado in Europe.

“We were thrown into the deep end but it didn’t hold us back. With the uncertainty around Covid and the challenges we’d face by not being able to go to the EU to support our brand during the first season, we decided to focus on one market at a time. We believe from everything we’ve achieved and the protocols we’ve refined that it was the right decision,” says Donovan Lewis, Viavi brand manager.

“We went right back to the drawing board and adapted our plans to get as close as possible to the consumer through online channels. We hosted online cooking sessions with our brand ambassador lifestyle chef Izelle Hoffman, getting into consumers’ homes, and we ran competitions. It’s all available on our YouTube channel.” 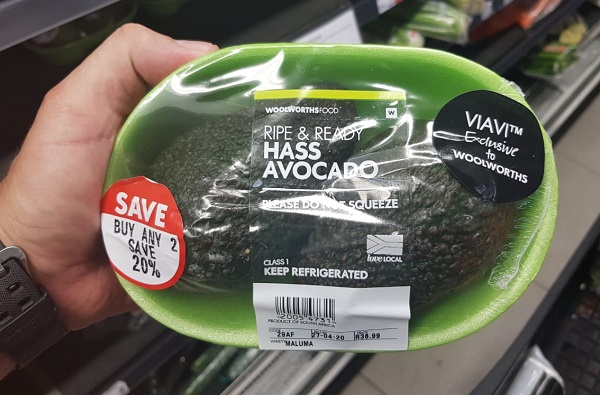 Viavi's performance was closely tracked
He notes that lower packouts supported their decision to focus on South Africa, where Viavi was exclusive to Woolworths stores where just under 300,000 punnets of 2s, 4s and 6s were on sale.

The Viavi class made up almost 70% of the total marketable crop of Maluma packed at the packhouses of their partner Afrupro.

“Viavi was received very well, we had a good response to our programmes that sought to educate the consumer on the characteristics of the Viavi – it boasts a much smaller seed than other avos, including Hass, so the consumer gets better value for money when buying the Cream of the Crop avocado. Feedback was positive, it was clear that the consumer likes having a choice.” 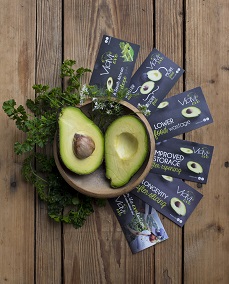 They employed a team of runners who weekly visited all of the stores where the Viavi was sold, armed with an app to check on the display and quality of fruit at a total of 273 stores by the end of the season.

They purchased their own fruit on a regular basis, even performing tasting and shelf life trials after the sell by date.

When stored correctly the Viavi has a longer shelf life and when cut, it doesn’t turn brown as fast as other avocados, reducing food waste.

“In fact, we challenged Izelle Hoffman to prepare breakfast, lunch and dinner from the same avocado, and there was no browning of the avo over the course of the day.”

The lockdown gave them ample time to generate social media content around the brand.

There are currently 27 South African farmers who are A-listers of the Maluma Avo marketing club, likeminded producers who early on recognised the potential of the new cultivar, and also then are the first recipients of new cultivars released by the Allesbeste breeding and selection programmes.

Donovan says that they are confident that the season past will act as proof to even more farmers of the benefit of being part of the Maluma Avo marketing club.