Demand for greenskins increases in Europe

"The European market looks to be quite good and stable for Greenskin avocados," says Yael Ziv of Yonatan Packing and Marketing, in Israel. "That's a refreshing change from previous years. Usually, the European market prefers Hass. Right now, there's a high demand for all the greenskin varieties like Ettinger and Pinkerton."

The avocado season has just started at this Israeli company. "Israel started with a variety called Galil. Some containers of these have already arrived in Europe. At Yonatan, we're starting with the Ettinger variety. Then we'll move on to the Pinkerton, Arad and Hass varieties." 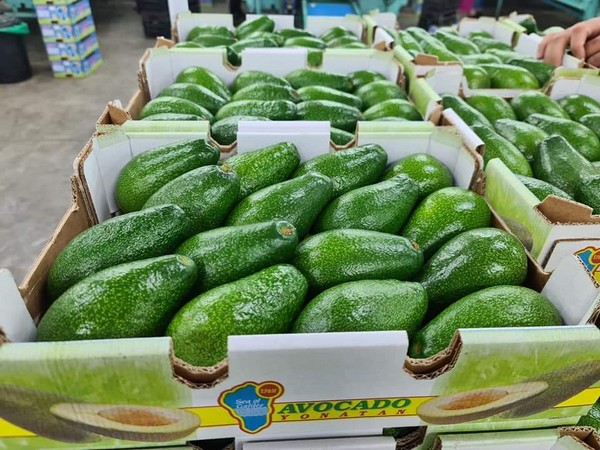 Low yields
"It seems like, just like the mango season, avocado yields aren't as high as previous years especially in varieties such as Hass and Reed. There will be shortages, both in the local market and for export. For the upcoming season, we think the shortage in the local market will result in fairly high prices." These shortages are a result of the recent adverse weather conditions in Israel.

"We had extremely wet weather in the winter, that lasted well into the autumn," continues Ziv. "And then, we had a ten-day heatwave. That's very unusual. So, all our crops - mango, avocado, and citrus - sustained a lot of damage this season. It's not just our production. The damage is widespread. There's about 30% less fruit."

Although Yonatan exports to Europe, Yael, who has been with the company for six years, says the export market must compete with the local market. "If we get better prices on the local market, we have an obligation to our growers to send production to that market. Or whatever market is performing better, however, we trust our colleagues in Europe in working together in the benefit of both sides." 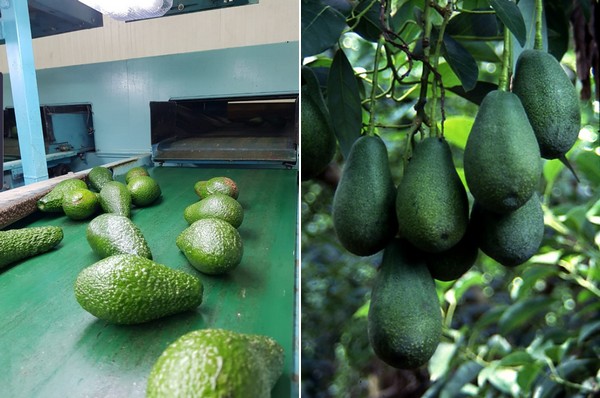 'Open to expansion'
Yonatan usually packs around 3,000 or 4,000 tons of avocadoes. "We're looking to expand in the next two or three years to 8,000 tons. The company has its own production starting to yield next year. "So, we're looking for more suppliers in Europe and more collaborations with companies. We're very open to expanding the avocado market in Europe because we're expecting increased volumes in the coming years."

This Israeli company exports to Russia and some companies in Belgium and the Netherlands. "This year, due to the quantities, we're looking to stay in northern Europe. We send the larger sizes to Eastern Europe and Italy. They're more popular there." 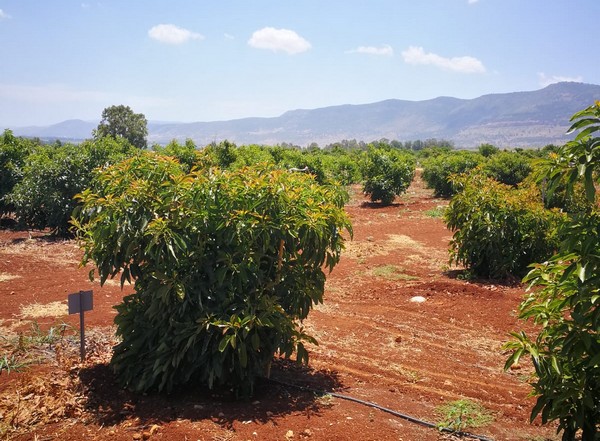 The Hass is also included in Yonatan's assortment this year again. "We have large sizes, That's fairly rare in Israel. Usually, the Hass is quite small. There are also different Hass varieties in Israel. But, our production is the traditional Hass with which Europeans are familiar."

Yonatan has been growing Mangos for decades, in 1994 they have established a packing house for packing and shipping their production directly. A few years later, they added avocado. Their main products are mango, avocado, and citrus.