‘We had 20 percent of our annual rainfall in five days’

An exceptionally wet start to the autumn has thwarted farming operations across Norfolk, prompting concerns over the potato crops. Storms and heavy rain have left farmers dealing with issues including fallen trees, flooding and soil erosion. The wind, gusting up to 70mph, also caused havoc for fruit growers including Sharrington Strawberries, where crops and poly-tunnels were destroyed by the gales.

With more heavy rain forecast for the coming weekend, farmers are desperate for a change in the weather which has put the brakes on this year’s potato harvest. 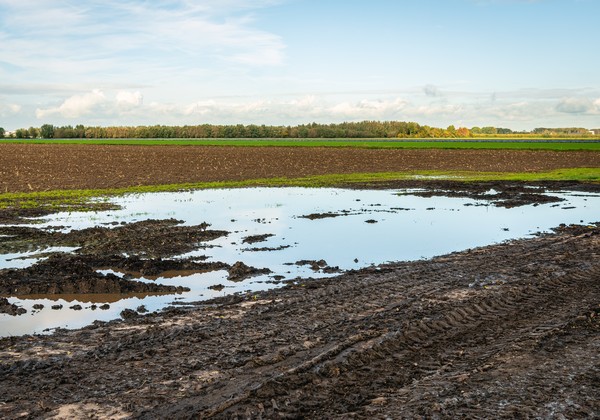 Nick Hood, of Heath Farm in Woodbastwick, recorded 129mm of rain in September, with the majority falling in the last week, right in the middle of his optimum window for establishing cereal crops.

“We had 125mm in the last week, that’s about 20pc of our annual rainfall in about five days,” he said. “It is the wettest September in the ten years I have been measuring it, and it has all come in the last week of the month.