Dutch fresh produce wholesaler, Jaguar, kicked off the Spanish kaki season early this season. "Several cooperatives deliberately started later. That's in the hope that they'll be able to continue for longer. They want large volumes later in the season when the kakis are perfect. There are more suppliers every day now. There's already a world of difference between two weeks ago and now," says Lisan van Koppen. 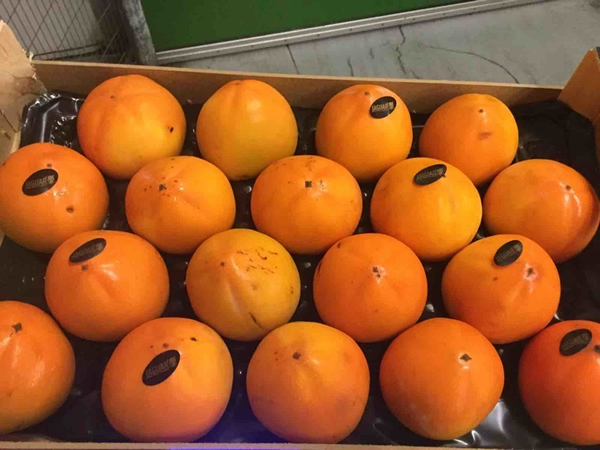 "The first kakis' prices are usually higher. While they're not the nicest ones yet. But volumes are still limited. Last year, supply was high, and it was a battle in particularly Europe. Prices were much more stable overseas. Cooperatives are now predicting prices for later in the season. And they're almost double those of last year. This year, volumes seem to be much lower."

"That's partly due to the packing stations and fields' capacity. But also because of the Mycosphaerella fungus. It's taken a real hold on the persimmon fields. They say insufficiently decontaminated soil causes this fungus. To treat it properly, you have to treat the soil three times. That's expensive, and not everyone can afford to do so," says Lisan, who's, nevertheless,  optimistic about the season. 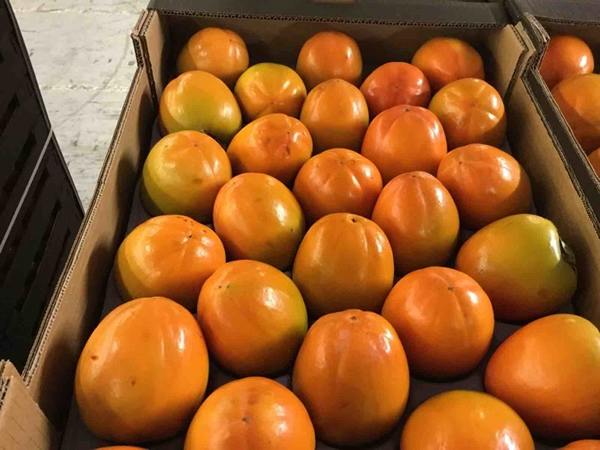 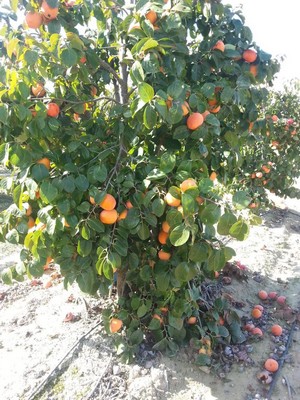 "I also hope - if there's a second corona wave - kakis will have the same run we saw with other products. These include oranges, ginger, and lemons. Kakis lend themselves to this. They're packed with vitamins and antioxidants," explains Van Koppen.

"We sell persimmons throughout Europe. Not only to Dutch clients. We have clients in Germany, Greece, Malta, and Scandinavia too. Our Eastern European clients often wait a while until the kakis are a little more on color. This year, our offices in Egypt and South Africa will also determine whether there are more opportunities in the Far East, for example." 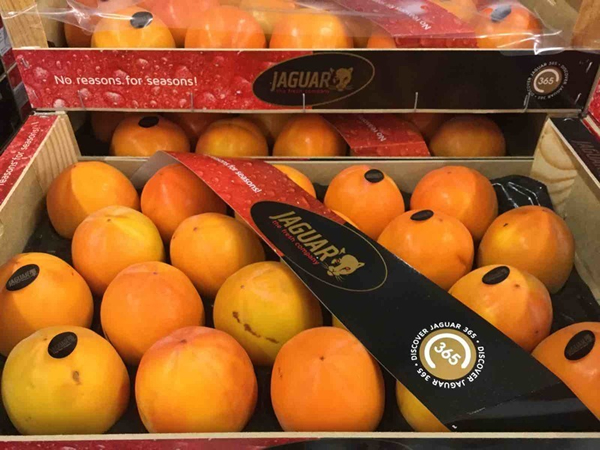 "Overseas, kakis have been popular for some time. But, in the Netherlands, demand climbs annually. Before, more broadly culturally-oriented Dutch people bought persimmons. Now, everyone knows what a kaki is. We've also noticed that fruit box and school fruit suppliers buy this product more often. We offer kakis in three sizes. We have small, 50x30cm, wooden boxes. Then there's 60x40cm cardboard boxes and 10x1 retail packaging", concludes Lisan. She expects the Spanish kaki season to continue until the end of January. 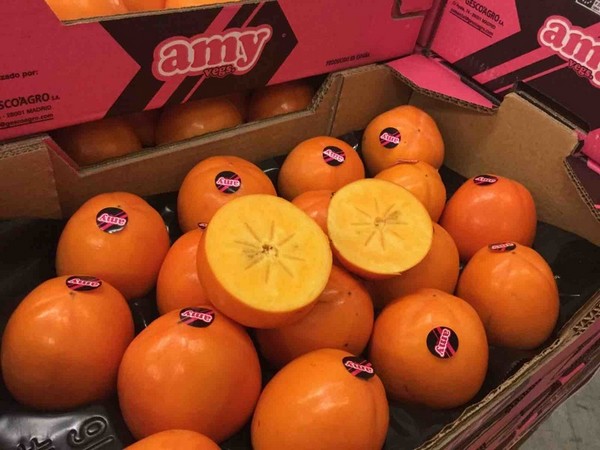 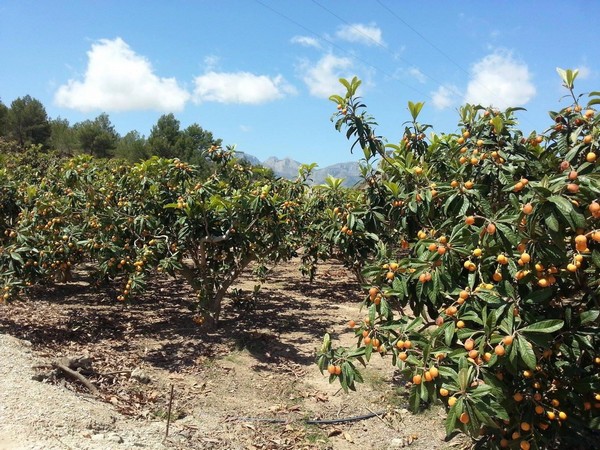 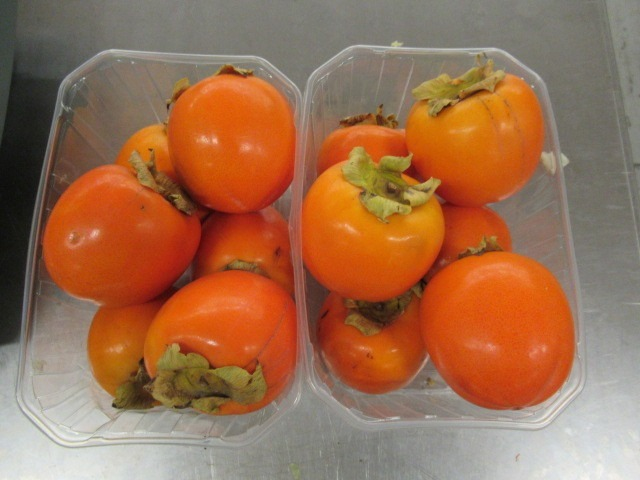