Supply is limited, but better volumes expected for Lamas lemons
The Turkish lemon season is underway and there are supply issues for the Interdonato variety. Thanks to a lower supply the demand is rather strong, but one Turkish exporter foresees a better season for the Lamas variety.

Turkish fresh fruit exporter Aksun is fully engulfed in the lemon season. According to marketing manager Akin Soyleyen the Interdonato variety is not widely available at the moment: “The lemon season has just started for us, with the Interdonato variety this week. As there is a big shortage for this variety; the demand has been nothing but strong. We expect this trend to be lowering gradually as new competition will enter the markets, such as Spain and Egypt with their higher volumes. Currently the markets are a bit speculative as some customers still have South African lemons in stock, whereas some opt to go for early Egypt lemons despite them being low in supply. China is still an option for Far East Asian markets as well.” 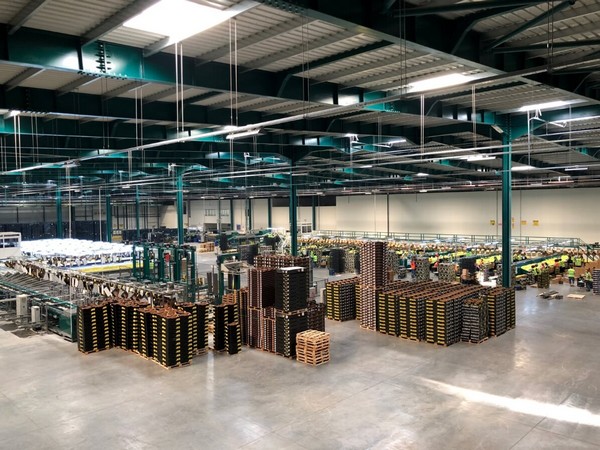 As the supply of Interdonato is limited, the prices and costs have risen significantly. This makes the season more difficult, but the Lamas variety should make up for this, Soyleyen says. “The Interdonato lemons themselves are more expensive due to the limited supply. Related costs are also higher compared to last season due to both the pandemic and the shortage. Luckily, the Lamas variety is looking much better compared to Interdonato. We have higher hopes for this variety as we are expecting the markets to be normalized by the time we start Lamas. Being optimistic; we are looking to keep our volumes similar to last year. We don’t see room to increase the export volumes, given the current supply levels.” 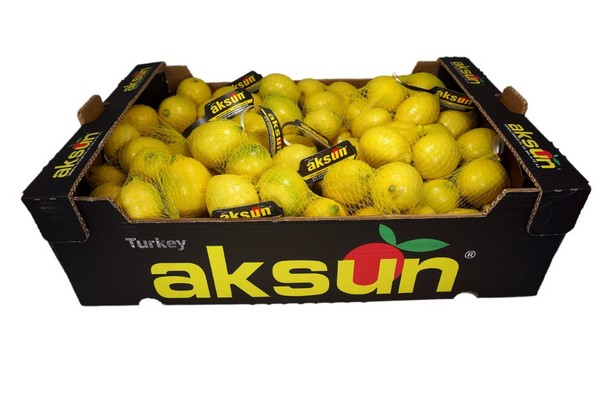 Over the past few years, Russia has become one of the biggest markets for Aksun. The markets in the Far East could also become very important to the exporter, as volumes increase every year: “The most important market for the Turkish lemons is Russia by a far margin. A total of 65.000 tons of lemons has been exported to Russia in 2019, accounting for 27 per cent of Turkey’s total lemon export. This is followed by Iraq (12 per cent) and Saudi Arabia (8 per cent). As this year Saudi Arabia is closed for Turkish products as we speak; these volumes will have to find another market to land. Other markets, such as Far East Asia, are also looking better every year. Of course this doesn’t mean it’s any easier to accomplish. The transit time and the volatile market conditions prove to be a difficulty for FEA markets. As Aksun, we do have a big advantage, as we were the first to enter to FEA from Turkey about 10-11 years ago and now we are more aware of the customer requirements and we can better read the market conditions going in to the season.”

As the Chinese market could open up to Turkish citrus quite soon, Soyleyen feels a big opportunity is ahead of them: “We are always looking to find new markets, while keeping our current portfolio. Aksun is known to be a staple for most of the markets globally for Turkish produce. We are waiting for China to open up soon. If this is realized, we think there is a very big opportunity for us in China, even though our season clash with China when it comes to lemons. There is a big demand from Chinese customers for other citrus commodities and not only for lemons.”

“The lemon season will end around March, so we still have a while to go. However, we’re expecting to start harvesting grapefruits very soon as well. We are more optimistic when it comes to grapefruits compared to the lemons this season. The global demand for the citrus has increased heavily due to the current pandemic. Also, the consumption of the fruits in general has increased, as people are staying at home and cooking more often instead of going out to eat. This changed all the dynamics in the market, making it harder for us to predict the demand for each item. So we take it as a new normal now. The fruits that were not in our portfolio may be included post-pandemic and vice-versa.” Soyleyen concludes.