A strong Western Australian citrus crop, at a time when national volumes were slightly down, has helped one of the state's leading citrus packing companies achieve its "best export season ever" in 2020.

Northern Valley Packers (NVP), located in Bindoon, north-west of Perth, says admits there was a lot of uncertainty at the start of the season due to COVID-19. But Sales Manager Damien Guthrey says it resulted in nearly 150 containers shipped internationally - almost 50 per cent increase on last year.

"We saw a high level of demand coming out of all our major trading partners in South East Asia; Japan in particular," he said. "We were three times the volumes into Japan compared to 2019, which was our strongest season to date. We've only been in that market for three years now, and coming off a small base, it's a growing market for us. But we saw really strong demand coming out of the retail sector. The Chinese market was strong the whole way through. I think that was a combination of decreased supply going into that market, and the general strong demand for citrus. That may be related to the health properties, because we even saw that domestically, with strong sales numbers. Overall, all markets that we went into this year, were up in value and volume." 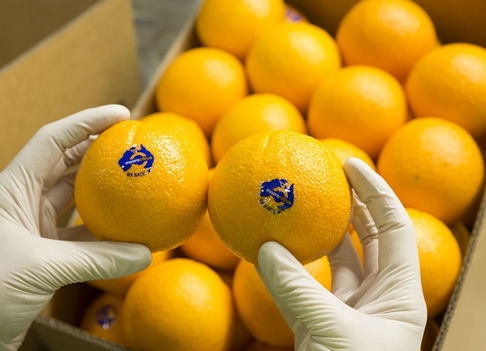 He added that while there were initial concerns over where the orders would come from when coronavirus became a global pandemic, it turned out to be a delayed, but steady, start to the season in China, due to the slow sales of Northern Hemisphere fruit.

"In previous seasons, our partners in China are usually pushing us to start as soon as we can, but this year were telling us it is okay to start when we are ready," Mr Guthrey said. "It was pretty soon after starting the season, the market picked up and buyers were looking to get as much fruit as they could. That remained consistent throughout the season." 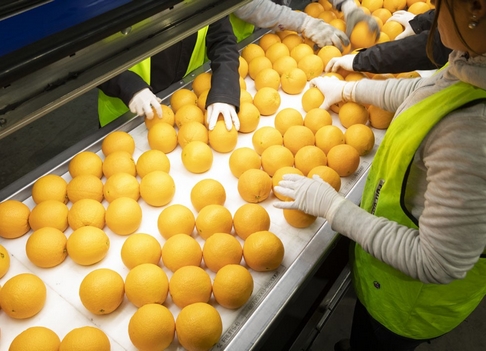 Mr Guthrey explains that one of the main drivers for demand was that the eating quality was consistently strong throughout the season.

"Across the board, mandarins and oranges were eating better than ever in recent history," he said. "There was consistently high brix, and the acid levels were between 0.9-1.0. So, the quality was constantly remarked upon, both domestically and through our partners in South East Asia, and the Middle East. We had perfect conditions over the summer and autumn that led to that good eating quality. But it has been a work in progress to get WA recognised as a citrus growing region." 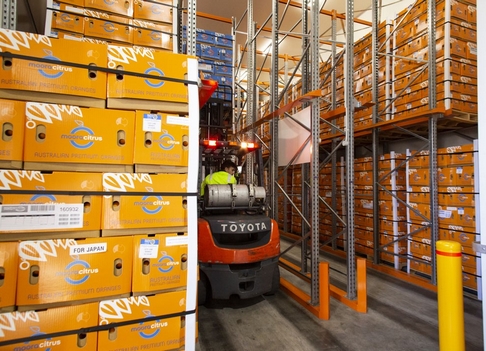 Mr Guthrey says that Western Australia is a fairly young export growing region, nationally, with most plantings less than 15 years old. NVP's first export of citrus only took place in 2016, with just two containers; one to China and the other to Hong Kong.

"Each year we are seeing natural growth in terms of tonnages, which is part of the reason we are seeing export growth," Mr Guthrey said. "We expect that to grow again, next year. But it's incredible in four years to be exporting 150 containers. We now have a consistent presence in markets and customers are recognising our fruit. WA has a different climate to the Eastern States with more sunshine in Western Australia than other growing regions, and it is the sun that gives our citrus the sugars. Also, being a young orchard, the skin texture is improving each year, as our trees get more mature; when we first went into overseas markets, the texture was one of the main concerns. The texture of the WA fruit has been traditionally more coarse than other growing regions, but as we continue to build into these markets, the skin texture is smoothing out, and improving." 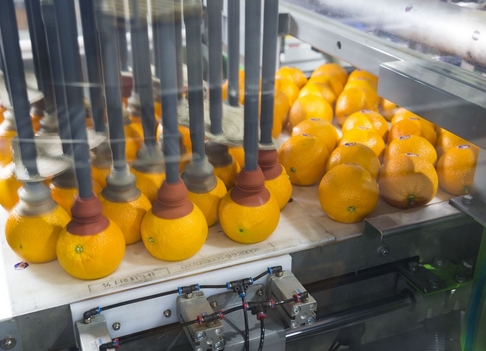 While the vast majority of the state's orchard plantings is focussed on oranges and mandarins, Mr Guthrey admits that there has been interest from international markets in other citrus varieties, such as lemon, limes and grapefruit, however, there is not the supply to fill the orders.

NVP is expecting to see a higher rate of export growth, driven by the restricted capacity of local domestic consumption in Western Australia. 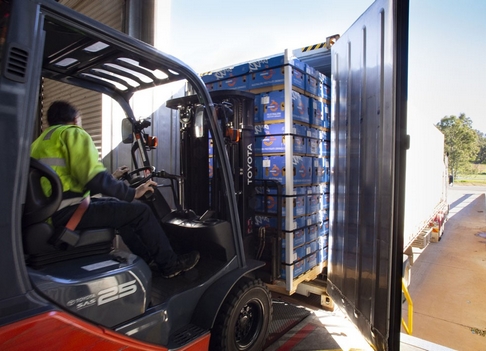 "With the increase in our fruit production, we are not seeing the corresponding increase in domestic consumption so we cannot plan on being able to sell it all in Western Australia," Mr Guthery said. "So, the growth of export partnerships is pivotal as a business. We haven't had any significant plantings in the past few years, but prior to that, in 2005-2015 there were major plantings, which are still yet to achieve full production. We expect production to increase by 30-40 per cent in the next 3-4 years."