“We’re a little late on our picking. The weather is mostly why things are behind,” says Ken Korson of North Bay Produce in Traverse City, MI. “If we weren’t behind, supplies would be fine. But this has made them tighter.” Picking for North Bay Produce generally wraps up at the end of October.

Overall, Korson believes the crop is similar to last year’s in volume. “The Ridge area grows about 80 percent of the apples in the state and it has a really nice crop this year.” 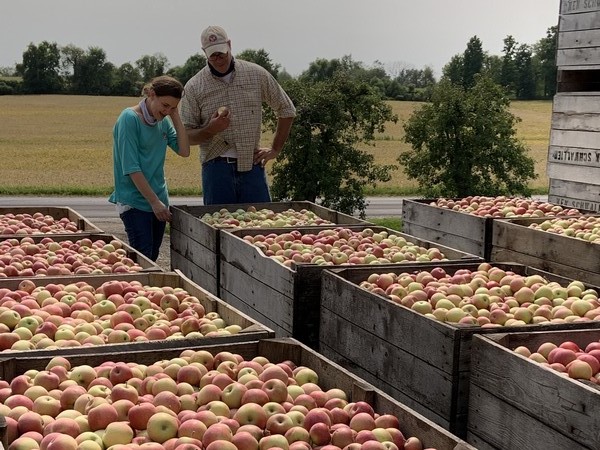 Return to old varieties?
In terms of varieties, Honeycrisp and Gala supplies are up and Korson says these crops are probably the largest the cooperative has ever had. One variety that’s down is Red Delicious, which isn’t as high demand. Korson does say though that some of the older stable varieties are seeing a resurgence in interest from retailers. “Varieties such as Galas, Reds, Golds and Macs have all come back,” he says. “Last spring, some retailers had a wake-up call and they narrowed the varieties available. And in doing so, their sales went way up.”

However, he believes interest on the newer varieties will probably return, though that may take some time amid the pandemic.
Meeting those limited supplies of apples though is strong demand this fall. “Demand is stronger than normal because the pipelines on many other commodities are short right now,” says Korson. “Apples are pretty filled in and stable.” 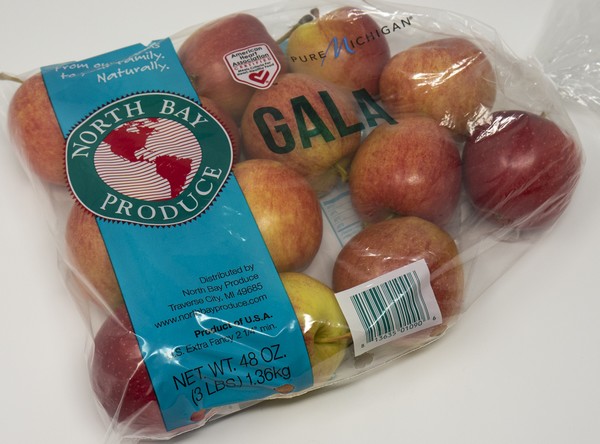 Pricing up
Not surprisingly, this leaves pricing strong as well for now. “Prices are strong because we’re a little late and the supplies are tight,” he says. “Freight has been higher on almost everything as well. So, we’re having to raise the prices to make it work.”

Looking ahead, as North Bay Produce continues to harvest until the end of October, following that, apple movement is likely to settle in at a steady pace. It’s also when more of the cooperative’s packaging featuring a new logo, a new seal from the American Heart Association as well as more vibrant colors will also be found in the marketplace.