"The market is eager to get the first Spanish avocados"

The high temperatures in southern Spain will cause the harvest of the first Bacon avocados of the season to start between a week and ten days earlier than usual.

"Normally, we start around mid-October, but next week we'll be able to start harvesting smooth-skinned Bacon avocados in the earliest farms. The fat tests show that the avocados are almost ready to be harvested," says Fernando Martín, manager of the Granada-based cooperative BioProcam, which is devoted to the production and marketing of organic tropical vegetables and fruits. 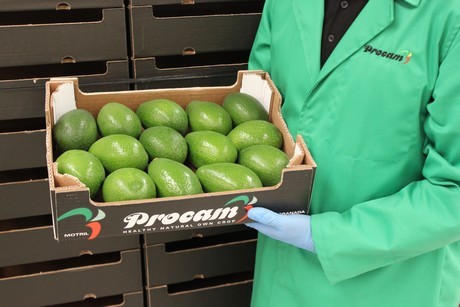 According to the manager of this cooperative, the high demand also influences the advance of the campaign. "Our customers are eager to get the first Spanish Bacon avocados. The market is currently offering high prices and everything points to this being a good avocado campaign. After the Bacon, we will start with the Hass, which is the one we produce the most and which is increasingly replacing the Bacon." 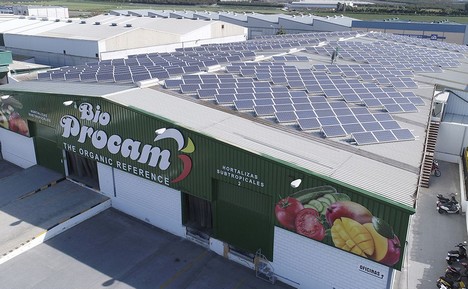 Avocado production volumes are expected to be lower this year. "The yields per hectare vary considerably depending on the production area, but in general terms, this year's volumes are expected to drop by between 20 and 30%," says Fernando Martín. "However, since our producing partners have new avocado plantations, we hope to be able to compensate for that drop in yields and manage to offer similar volumes to last year's." 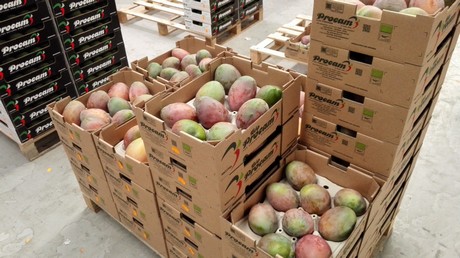 Bio Procam has been marketing Osteen mangoes for two weeks, and in a week it will start harvesting the Kent and continue later with the Keitt, of which it obtains larger volumes.

"There is a good demand for mangoes and prices are acceptable for the organic, although there has been some concentration of the supply, since the Osteen variety is the most widely planted in Malaga. We hope that starting next week, the demand will drop a little and prices will go up," says Fernando Martín.