On the occasion of the United Nations' declaration of September 29 as the International Day of Food Waste Awareness, the Valencian Agricultural Producers Association (AVA-ASAJA) has warned that food waste is not just a problem in the distribution and consumption stages, but that it also happens and is increasing alarmingly on the field.

The fact is that due to the lack of authorized solutions to deal with agricultural pests and diseases, a result of the phytosanitary policies imposed by the European Union, the Valencian agricultural sector will waste a record 450,000 tons this year. This entails 156.6 million Euro in losses for the producers, according to a technical study carried out by AVA-ASAJA. 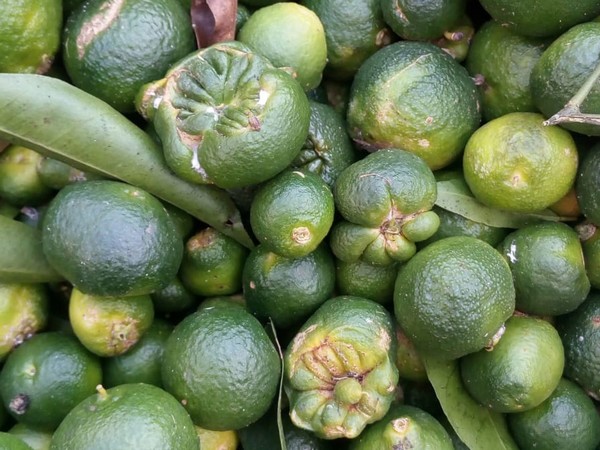 The most affected crops are citrus fruits, especially oranges and mandarins, with over 357,800 tons lost in the orchards of the Region of Valencia. This is causing 120 million Euro in losses, taking into account both the direct damages and the costs of the treatments carried out. The main cause explaining this waste is the ban of methyl chlorpyrifos this season, as it was the only active material that had shown to be effective against the South African cotonet (Delottococcus aberiae). There are currently no alternatives and biological control is still in the experimental phase. Other pests, such as orchid thrips, are also spreading without control.

Kakis are another seasonal fruit that will suffer devastating production losses, with some farms losing the entire harvest. According to AVA-ASAJA, the waste in this case amounts to 85,000 tons, with around 25 million Euro lost by the producers. The ban on methyl chlorpyrifos is once again behind the unprecedented spread of cotonet and whiteflies, against which producers have been unable to do anything, despite tripling the number of phytosanitary applications. Moreover, after several years, the growing resistance to authorized products has allowed leaf spot (Mycosphaerella nawae) to re-emerge in the final stage of fruit ripening. 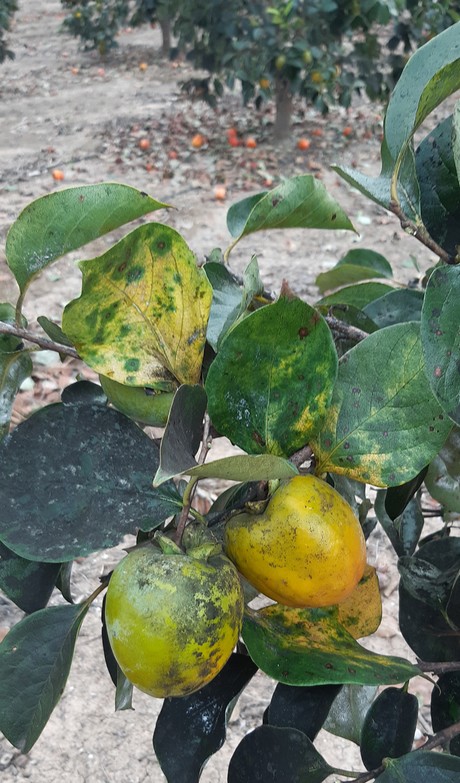 The president of AVA-ASAJA, Cristóbal Aguado, said that "the ban of active phytosanitary materials pushed by ideological postulates and without scientific criteria is leading to an increase in the number of treatments in the field to tackle pests and diseases, with the environmental degradation that this entails. It triggers food waste throughout the crop cycle, without reducing the consumption of resources such as fertilizers, water or energy; it aggravates the profitability crisis and is resulting in more abandonment of the fields. Just the opposite of what Europe should be striving for in order to preserve a productive and sustainable territory.”