Metis has made great progress in Spain and China

“At this point of the campaign, with more than 2,700 tons already sold, Metis® is seeing its sales improve considerably, despite having a lower marketable volume in 2020.

“The Oxy Solar, Safari Star and Dark Moon ranges have been popular in all markets, achieving good results at a time of high demand for stone fruit. The Metis® brand is increasingly recognized by the retail section and by European consumers,” said Camille Herouard, Metis® brand manager. 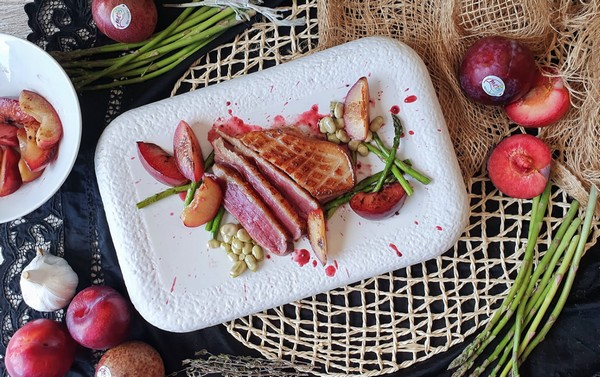 The final stretch of the campaign is marked by the harvesting of the September Yummy, part of the Sunset Sky family, with red skin and yellow flesh, and which, according to Camille Herouard, has a taste profile characterized by contrasts.

"The Sunset Sky family is growing this year with the launch of new varieties. The Metis® project is alive; there is an on-going selection process, seeking the varieties that can make the greatest contribution to the brand and offer new options to consumers. Moreover, progress is being achieved on a technical level, which is essential for the producers," says the brand's representative. 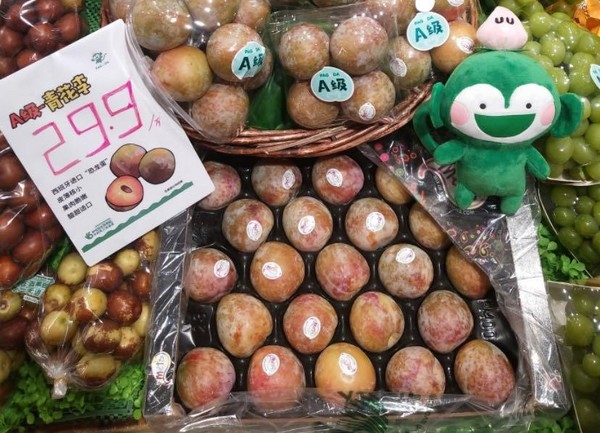 One of the objectives set this campaign has been to grow in the Spanish market, where sales have increased exponentially, quadrupling the volume sold. At the moment, Spain is the sixth largest Metis® consumer, only behind Germany, Italy, the United Kingdom, France and China.

China is another of the markets where very successful results have been achieved, with a doubling of the volume traded compared to the previous year. "The Asian giant demands premium products with a great taste, and the most exotic options, such as the Safari Star, have found a niche there. For us, China is a very promising market for the coming years and a challenge in which we will invest extra efforts to make our product one of the retail favorites,” says Camille Herouard. 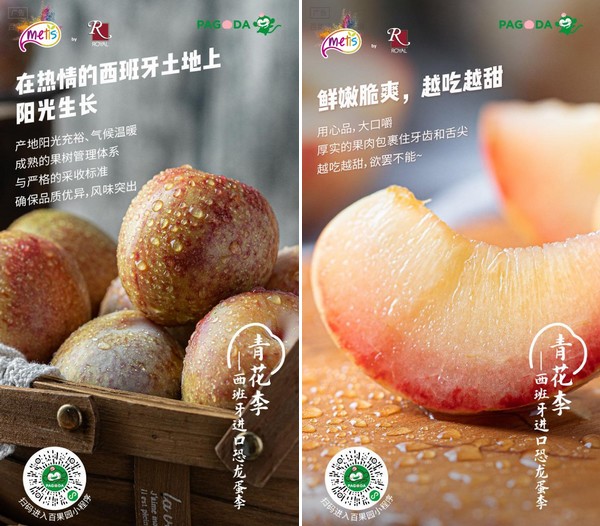 During this time marked by COVID-19, Metis® has made its varieties known through different online marketing actions, focusing on social media, where consumers have had the chance to learn about different aspects of the fruits and establish a link between the product, the different ways of consuming it, the brand and the positive attitude that characterizes it. Within Europe, there have been giveaways, recipes, promotions and collaborations with a number of influencers in order to boost the brand, as well as advertising at the points of sale.

"This season, which is expected to end in early November, the production is likely to reach 4,000 tons, with widespread satisfaction from both retailers and consumers," says Herouard.