The Belgian Tanghe family business has a relatively new branch - RTL onions. The family has been operating in Belgium under the name RTL Patat since 1928. A few years ago, they expanded into the Netherlands when they acquired the company, Terrapoint.

Director, Rémy Tanghe, is still well-pleased with this strategic choice. “It spreads out our risk a little. With potatoes, demand is always up and down. While, with onions, we have more clients who take fixed volumes every week. We recently invested in a second packaging line to meet the increasing demand for 10kg packs.” 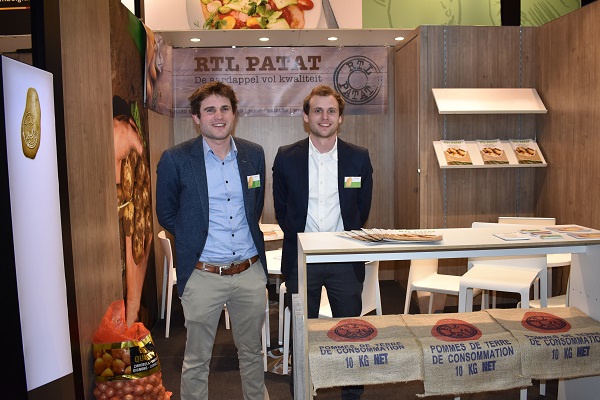 According to Rémy, the season started right. “We began at a good price level. Demand is now getting going, and the seed onion season has started. There are still quite a few onion sets on the market, which can put pressure on prices. I expect there’ll be a rather limited supply of large onions this year. That’s due to the dry weather. The large onion sets being stored now may benefit from this later.” 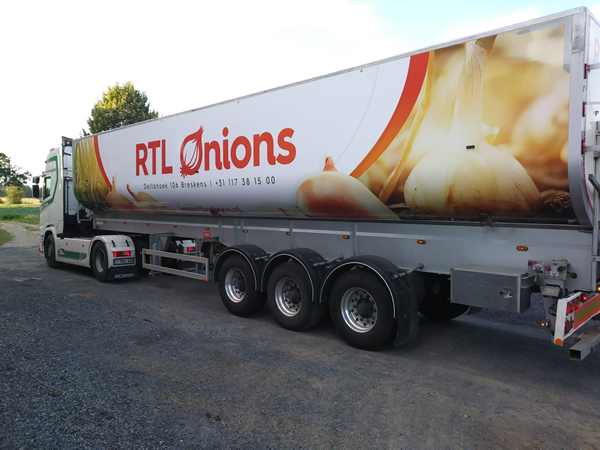 “Expectations were very high at the beginning of the onion season. That was because of the late sowing season. But a lot depends on the situation in the export markets. India won’t enter the market as soon as it did last year. Poland was also on the market very early then. There are still some unknowns,” Rémy notes. “The onions’ quality is certainly not bad. But I don’t expect a top year. It seems I’m encountering more fusarium and head rot than last year.” 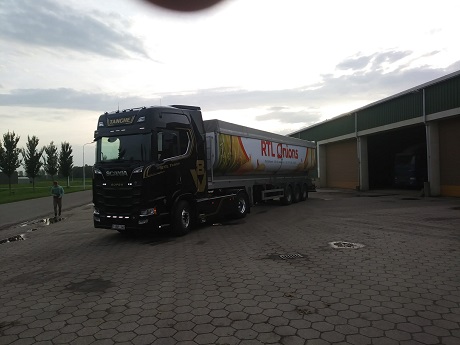 RTL Onions sources its onions from the Netherlands, Belgium, and France. “We had more Belgian onions at the start of the season. But, as we move towards the end of the season, we often get a lot from the Netherlands. Belgian cultivation is expanding. In recent years, growers have generally been good. And many of them take note of what their neighbors are doing. But, this is still healthy growth. And the Belgians have the advantage of having virgin soil. So, there’s far less pressure from diseases,” concludes Rémy.