“The Dutch mushroom sector keeps growing, but there are no sure successors”

Just after the summer is when Dutch mushrooms growers and harvesters usually have surpluses. “Balance has since been restored on the market,” says Rick Verhoexkx of Verhoeckx Paddenstoelen. When Rick compares it to last year’s market, he notices very little change in the demand for mushrooms. “Total demand hasn’t climbed this year." 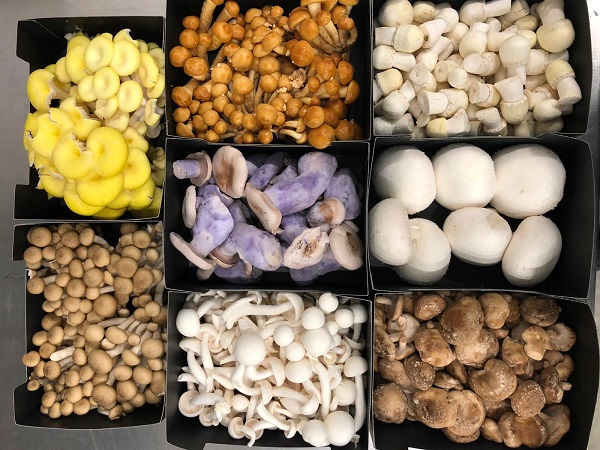 "It has increased for portobello, oyster, and shiitake mushrooms. There’s growth in chestnut mushrooms too, but not white mushrooms. But, that’s been the case for years. Despite that, white mushrooms remain our top product. The different sizes are good for 80% of our turnover. The minis, for instance, are particularly popular in the hospitality industry. They’re easy to use but don’t lack flavor.” 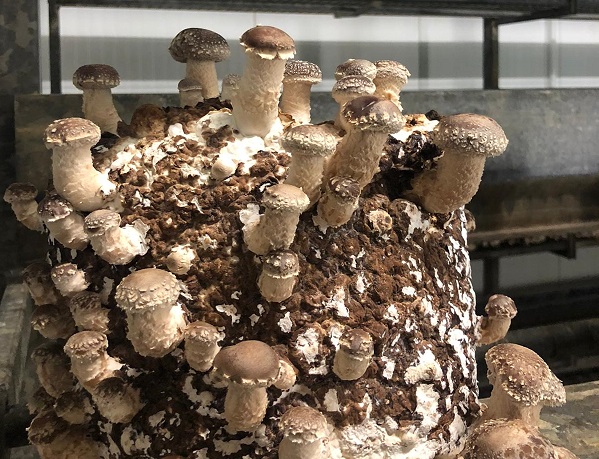 The coronavirus pandemic has ensured the necessary changes in the mushroom market in recent months. “It caused peaks and troughs in our sales," says Rick. "There was, for example, a sudden high demand from retailers in the first weeks of the lockdown. That was caused by people stockpiling goods."

"We could meet that demand well because the hospitality sector had to close. That extreme demand, however, dropped away after a few weeks. But, this rising-and-falling continued until after the summer. The market is normalizing now. We’ve noticed that in both the Netherlands and our exports to Norway. We specialize in that.”

Verhoeckx hasn’t expanded its assortment in recent years. “What we’re changing most now is the packaging. We’re moving more toward mono-plastics, which are easier to recycle. We’re also seeing where we can use less plastic.” 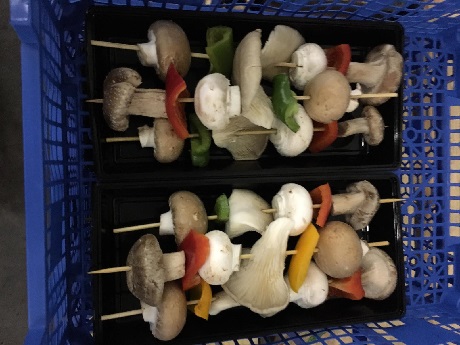 So, it’s going well in terms of sustainability. Rick is, however, more concerned about the sector’s aging. “Not only are there many growers with no successors, but the entire sector is aging. You notice that with many of the companies that cultivate our raw materials. The Netherlands is no longer Europe’s most prominent mushroom-growing country. Poland has held that position for several years now. But, they grow bulk products." 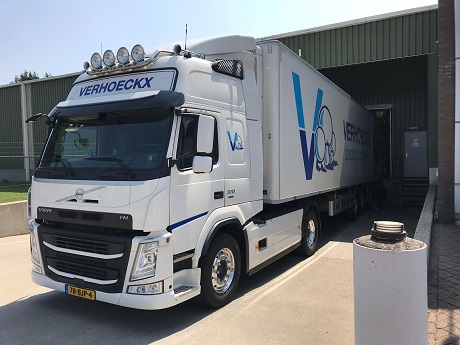 "China is also upping production, but that is not (yet) affecting us. They are, of course, focused on an entirely different market. The Dutch sector could, however, make better use of the added value mushrooms offer. I’m also pleased that we can supply a far more consistent quality to the market. That’s possible, in part, by moving with consumer demand. This includes a renewed interest in locally-produced mushrooms. We, therefore, can keep offering added value,” concludes Rick.