New source of tamarillos for the United States

One exotic produce company has just started a tamarillo program and are importing the product from Ecuador.

Miami, Fl.-based Ecoripe Tropicals is now bringing in tamarillos, known as the “Tree Tomato” or “Tomate del Arbol” grown in Patate, Ecuador. “That’s a town on the foothills of the Tungurahua volcano, leading down into the Amazon jungle,” says Marc Holbik of Ecoripe. “Tamarillo is traditionally imported for the U.S. market from New Zealand and only recently Ecuador was granted permission to send tamarillo to the U.S. So this is a new program.” 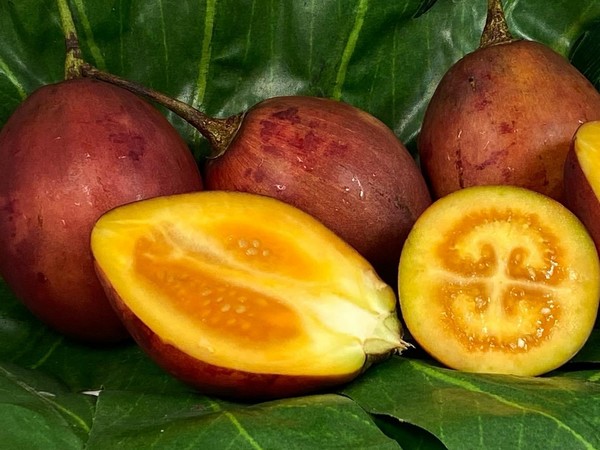 Building interest in tamarillos
The egg-shaped fruit are both tangy and savory (though the skin is bitter) and can be used to make juices, salsas, chutneys or in salads. Holbik says the primary customers for the exotic fruit are ethnic retailers that cater to Andean cultures though it is introducing it to its other markets as well. “Consumption is very low here in the U.S. at the moment though we do believe there is potential for growth,” says Holbik.

Shipments of tamarillo, which will be available year-round, arrive fresh by air every week with 15 to 25 count per 2.5 kg. box. Holbik notes it plans to stick with air shipments to ensure the fruit stays fresh.