“The citrus fruit campaign promises to be complicated”

On Wednesday morning, the first Spanish clementines of the season arrived at Enbata Fruits. “There are already some on the market, but not a lot. From now on, the volumes will increase gradually. As for their availability, we are expecting a normal year,” explains José Martinez, sales representative of the company. 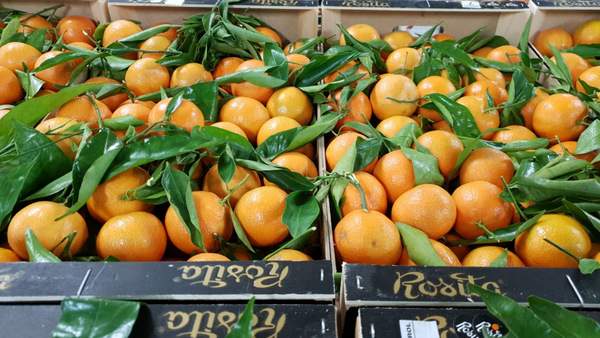 Enbata Fruits specializes in the marketing of Spanish citrus fruit on the French market. José believes that the campaign that just started will be complicated. “The prospects are good for the first weeks, but I am not sure what will happen after that. Several factors could have a negative impact on the campaign. First, the volumes of citrus fruit are larger than last year, and the production costs are also higher than in 2019.”

The fact that the production costs are higher than last year is good news for the farmers. “Unlike in 2019, the current prices help them earn a living. The question is whether the end consumer is willing to pay the price.” 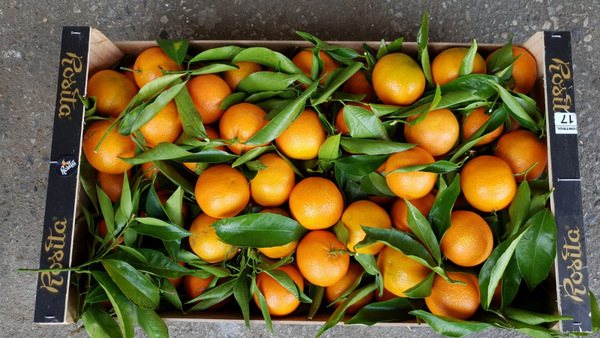 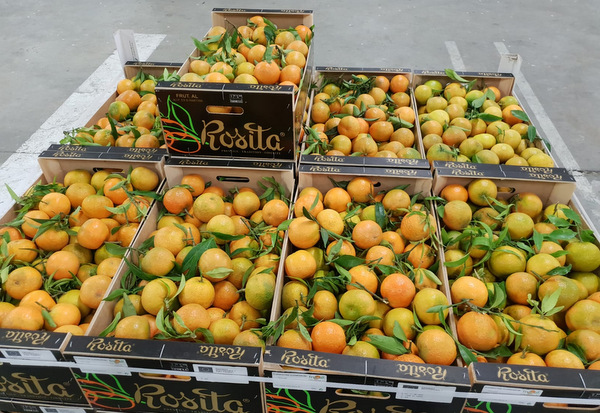