"We offer the most extensive organic citrus marketing schedule in Europe"

The production of organic citrus in Spain shows a growing trend, with a significant increase in the acreage over the last six years.

"According to data from the Ministry of Agriculture, Fisheries and Food, the area devoted to organic citrus has grown by practically 150% in that period, with an annual growth of close to 25%," says Manuel Peris, commercial manager of Agribio Terra Organic.

“In 2013, there were about 4,500 hectares in the country, and today there are more than 10,000. The acreage has therefore more than doubled in six years,” he says. "This growth has been observed in all products, but especially in lemons, with an increase of 200%, oranges, with 100% growth, and mandarins and clementines, with an 85% increase. The latter's growth has been lower due to the greater difficulties in pest management.” 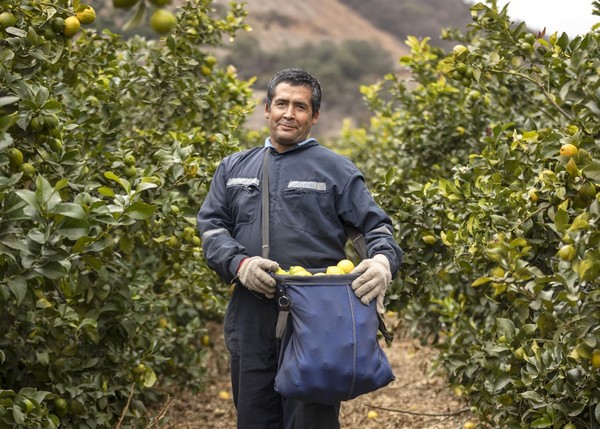 According to Manuel Peris, this growth is due both to a greater interest from producers in organic farming and to a continuous increase in consumer demand for organic citrus. “The biggest growth has been recorded in Andalusia, mainly in the provinces of Malaga, Almería, Seville and Huelva, as well as in the Region of Murcia. These are the places where most of Spain's organic citrus fruits are grown. However, the growth is not as great in the Region of Valencia, which is the one with the largest acreage devoted to ​​conventional citrus. We believe this growth will continue in the coming years, perhaps at a slower pace. There are concerns on the part of growers when it comes to producing in a different way. There is market demand and, in this sense, we believe that there continues to be a good balance and a lot of potential, as long as things are done well,” he says.

The Spanish company Agribio, based in Valencia, is specialized in the production and sale of organic fruits and vegetables, with citrus fruits at the core of its business. "We are highly specialized in organic citrus, with some 30 years of experience, which we have also applied to the cultivation of vegetables, our second most important activity," says Manuel Peris. 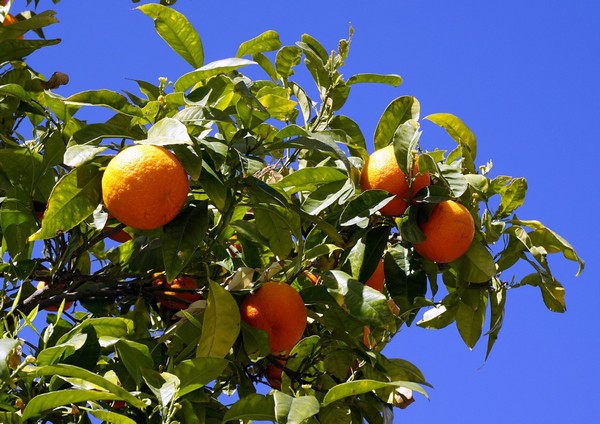 "Our production areas are highly diversified and we have farms in Andalusia, the Region of Murcia, the Region of Valencia and Catalonia, where organic oranges, lemons, clementines, mandarins, limes and grapefruits are grown. Consequently, we have the most extensive marketing schedule of products of Spanish origin. This allows us to offer our varieties for longer; fruit that we always harvest at the optimum point of maturity,” he says.

The Spanish citrus campaign has just started with the early clementine varieties, which have arrived at around the same time as last year. This season, the production volume will be between 12 and 15% higher than last year, when the supply fell significantly. The most notable growth will be recorded by clementines and mandarins.

“It's been a couple of weeks since we started with the Clemenrubí variety and we are seeing a good response from the market. Our production has increased, but there is also a higher demand, driven in part by the consumers' search for products with vitamin C, due to the coronavirus. In fact, the pandemic has shown that the demand for organic citrus fruits has remained stable in the various markets, despite the difficulties that this sector has experienced during the most critical period of this health crisis, as a lack of balance between the supply and demand quickly caused prices to rise. The fact is that according to peer-reviewed scientific studies, organic oranges have a higher amount of vitamin C than conventional oranges," says the commercial manager of this company. 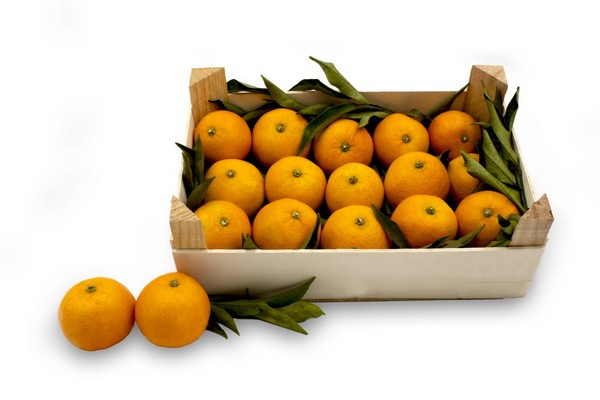 Agribio is focused on the biodiversity of its farms and the proper management of the soil, so that its fruits are grown in ecosystems that are always in balance. “For us, the soil is a living entity and that is the key. Therefore, we take care of it with organic fertilization and by setting up plant covers, with fungi and auxiliary fauna used as defense against pests and diseases. A fertile soil with good aeration capacity and with life yields fruit with a better flavor and with more nutrients,” says the commercial manager. 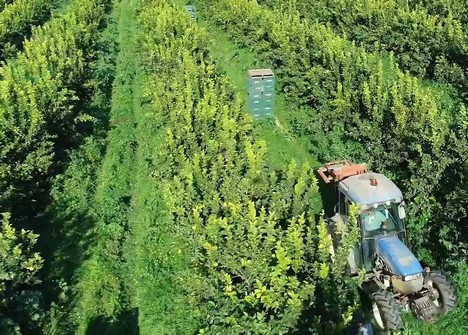 The company markets its citrus fruits in Europe, with Germany and France as its main buyers in terms of volume. Ground is also being gained in eastern European markets such as Poland, Hungary or Romania, where the demand for organic fruit is increasing little by little. In Spain, organic citrus doesn't yet have as much market share as in other countries, despite it being the largest producer in Europe, but this is also precisely why the growth prospects are huge, according to Manuel Peris.

Third countries are still unable to compete strongly in the organic citrus sector
Although the competition from third countries such as Morocco, Egypt or Turkey is increasingly threatening for Spanish citrus, the impact on the organic production is lower.

“Spain is the largest organic producer in terms of volume in Europe. In the citrus sector, we are also leaders, but we are facing more competition from our neighbors in Italy and Greece, since in some cases, there are operators who, due to the logistics or price, prefer those two other origins. 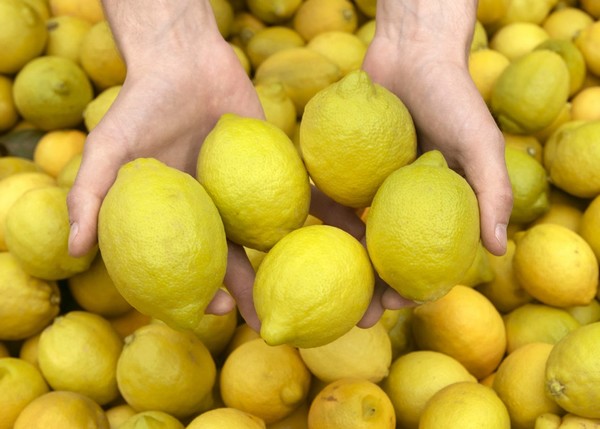 “Outside of Europe, North African countries are the main producers of organic citrus. It is not a simple move; you have to change your mentality and the way you cultivate completely. They are already able to produce late varieties of lemons, clementines and mandarins, but so far they have been unable to extend their schedule and they cannot offer a service like ours, delivering the fruit to the customer in just 2 or 3 days after the harvest. For now, the market easily absorbs everything that is produced and we can continue to complement each other, but depending on the growth of the production of some varieties, they could become threatening competitors in the medium and long term.”

Agribio announces the launch of its new brand
The company is preparing the development and launch of a new brand that will represent its values ​​and uniqueness. “We want our organic citrus fruits to make consumers fall in love with this new brand, delivering a product that stands out for its flavor. It will aim to put emphasis on the importance of the product's origin, as we want to minimize the impact of our crops on the environment and reduce the consumption of natural resources. To do this, we are already working on a 100% sustainable, reusable and recyclable packaging format with a minimal environmental impact that fits into our bio philosophy,” he says.