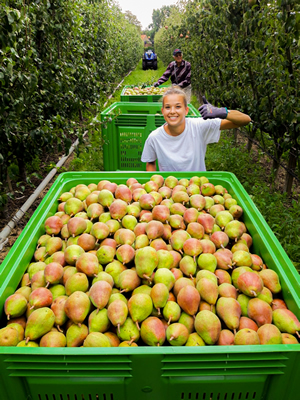 "Due to the warm summer months, the pears have a wonderfully sweet taste, just like last year. The blush is also beautifully striped and red to deep red in colour. This, in combination with a tasty bite, makes the pear very attractive to a wide audience," says Ton van Wiggen (sales manager for Sweet Sensation).

During the harvest, the growers guarantee the quality of the pears by covering the boxes with a soft layer, by picking carefully and placing them directly into the box from the tree. 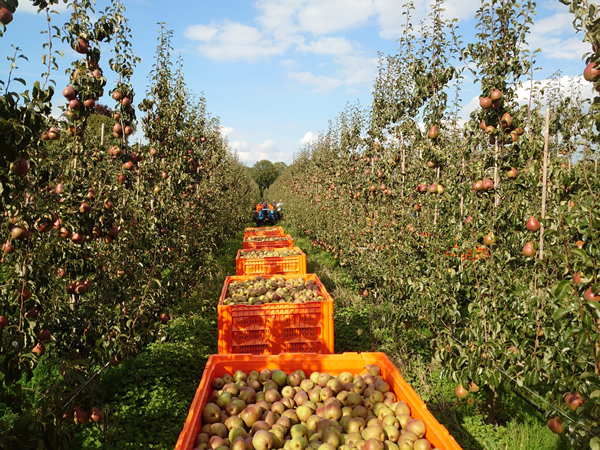 Start of sales season
The sale of the pears will start in mid-October. In the Netherlands, the pear will be on the shelves of various different retailers this season. Most pears will again be sold in Germany this season. In addition, there is a growing demand in England, where Sweet Sensation is mainly sold “ready to eat”. There is also increasing interest in the Sweet Sensation in other European countries and overseas.

“Because we have a slightly larger volume this year, we expect to be able to further broaden the market for Sweet Sensation. Based on the experiences of last year and the discussions we have had so far with existing and new customers, we look forward to the season with confidence," Ton concludes.