However, contrary to retail inflation, India's wholesale price index (WPI) hasn’t risen at a similar pace. As supply chains remained disrupted during the months of lockdown, the gap between wholesale and retail inflation widened substantially during those months. 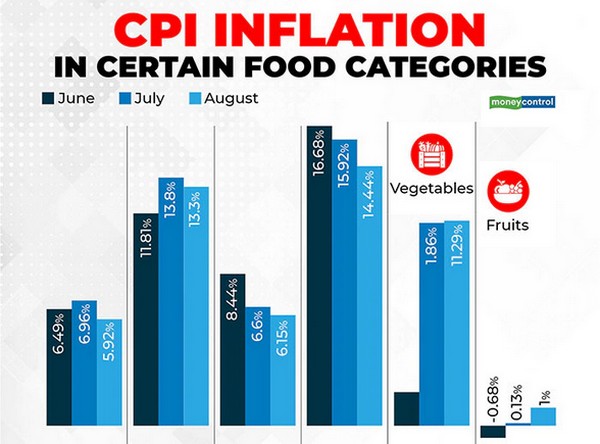 Though the gap between the two eased after the lifting of the lockdown began in a phased manner around June, in some categories like vegetables and pulses, the gap continued to remain wide. This shows that for some items, farmers are not even getting a fraction of what consumers are paying.