How did the coronavirus outbreak affect perishable goods transport in Europe?

During the height of the coronavirus pandemic’s lockdown, European borders were closed. That caused a sharp dip in carrier companies’ Q2 revenues. Therefore, logically, there were also fewer claims. “There were fewer claims from us, as well as other shipping companies,” says Jan Robyn of TempSurvey in Belgium. “Fortunately, no shortages developed. European and national regulations did help. These stated the transportation and mobility sectors are crucial for economic continuity. And especially for the essential foodstuffs supply chains.” 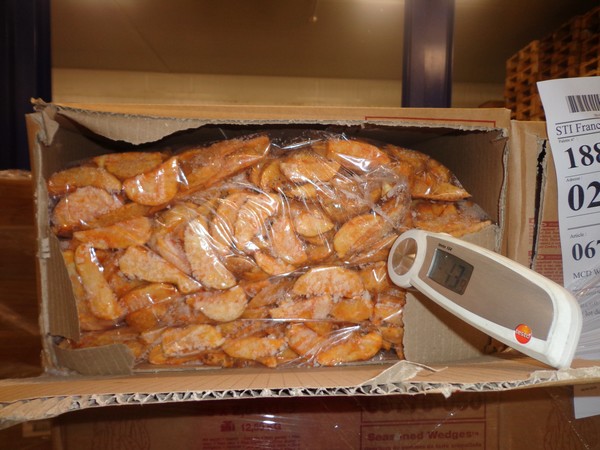 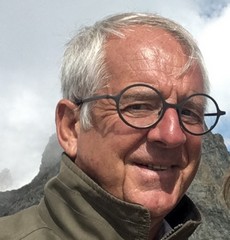 According to Jan, the COVID-19 outbreak resulted in goods that were still allowed to be transported, gaining value. People handled and loaded wares with greater care. “There’s a need for these limited goods which is reflected across the board. They’ve become ‘more valuable’, and people treat them with more respect. People in the transport chain have become more vigilant. The best containers are used first; temperatures are better-controlled in the ports, and so on."

"That affects ‘external damage’ too. Think of falling containers, traffic accidents, and crime. For example, the UK’s refugee problem has dropped to almost zero. There's far less traffic to the UK, so checks are much more effective. It’s well-known that refugees prefer to use temperature-controlled transportation. That reduces the chance of the police catching them. The few that are still using haulers are being hidden in the trucks’ cabins, not the semi-trailers. So, there’s, naturally, less space for these people,” says Robyn.

You can also already see positive effects at the beginning of the transport chain. “Frozen goods are, for example, better-frozen. They remain with the export company for longer. Before the crisis, we regularly had claims relating to too-high core temperatures. A refrigerated container or trailer is no freezer. These can, of course, never lower a product’s temperature.” Goods seem to be handled with more care further along the chain too. Everything about container transport is much better organized and far more sophisticated.

“Containers don’t always fare on the planned vessels. So, maritime companies were forced to reorganize themselves. Shipping bosses try to avoid half-loaded ships and will rather get fined. As long as they can fill another half-filled vessel to the top. That causes delays. Surprisingly enough, the cold chains mostly remain intact. Several overseas ports implemented quarantine rules for ships and containers. That hardly affected reefers because their destinations are spread across the globe,” continues Jan. 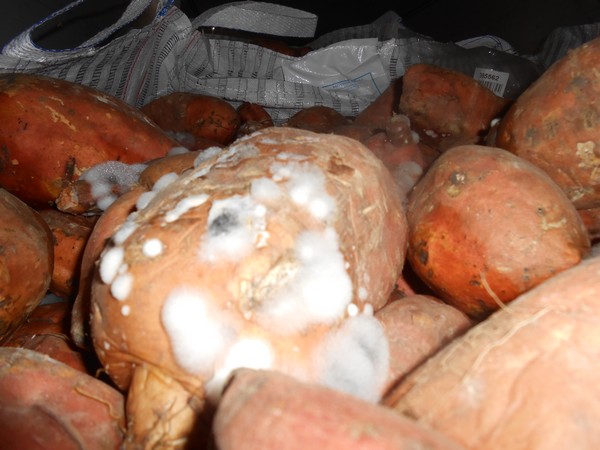 Overland transportation businesses also organized themselves better. “There’s less work, so there’s less panic among carriers. They would otherwise not be able to complete all the loads. These haulers prefer using their own vehicles. Rather than call on, sometimes less-qualified, overseas subcontractors. They are also the closest to exporters - contractually and commercially."

"Direct contact with the goods’ producers ensures their products get a better service. I often come across claims for cargo passed on to seven successive subcontractors. As each gets a bit of commission, the product’s quality decreases proportionally. That has the necessary consequences,” explains Jan.

At the chain’s end, the recipients are more flexible and less picky. That’s because the goods are very popular and sorely needed. “When someone receives regular shipments, they’re more inclined to be ‘difficult’, with quicker remarks. There's no clear reason for this - it could be that they ordered too much, or the weather changed, and the product’s no longer needed. They may be trying to get a discount, or the recipient is trying to improve their commercial position, et cetera.”

Forces at play
Many European countries have reopened their borders to carriers. Everyone is, therefore, hoping trade will return to previous levels. “That must include the same care for the wares we've become accustomed to now,” hopes Robyn. That doesn’t mean there’s less risk. “It’s not inconceivable that there will be some sudden, unexpected, expensive situations.” There are two forces at play in every country to which people export goods - the consumer and the government.

“There were reports from China and New Zealand alleging that COVID-19 entered those countries via frozen products. They said it was found on the packaging. Virologists refuted that, and there was quite a lot of information about it. But, the story persisted. Whether it’s true or not, some people got the idea into their heads and will remember it for years." 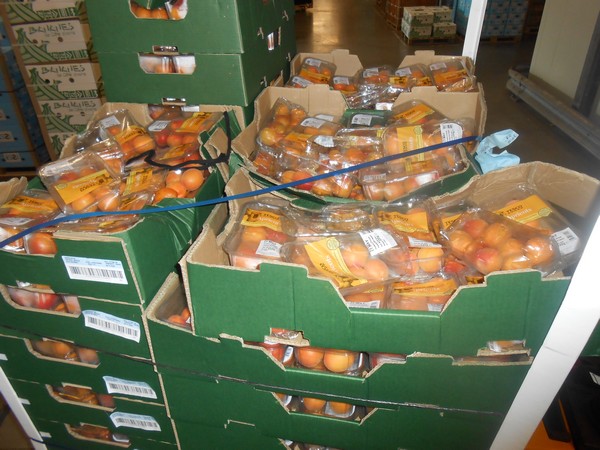 "These are delayed responses. Months ago, the coronavirus walloped Italy. Now I can personally testify that it’s one of the safest countries in Europe. Yet, I recently read that Italian wine sales have fallen for the first time in 30 years; by as much as -44 % in China. Many years ago, there was an issue with Belgian meat. Up to three years later, French restaurant menus still stated that the meat wasn’t from Belgium,” remembers Jan.

The other force is the lawmakers who determine which products can and can’t enter a country. “Sometimes, producers are left with goods that are refrigerated and packed for a specific country. It isn’t easy to sell these products elsewhere. It becomes even more complicated when the goods are already underway. Or in the country of destination’s harbor. Then you could find yourself with five containers of fruit and vegetables, at a country’s border that suddenly won’t allow them."

"Or, worse still, won’t release the wares, so you can’t simply return them. There’s no option to return quickly; it’s a total loss. That’s not a transport damage claim in line with the policy conditions. That’s why it’s vital to review incoterms. And in the case of export, allowing delivery to occur before crossing the country of destination’s border. If that’s not possible, perhaps you should ask the insurers if there’s some provision for rejected goods,” concludes Jan.