In the 2019/2020 season, the Turkish National Citrus Council saw export volumes rise by nine percent to 645,000 tons. A player that has decent amounts available is the Dutch company, Taneks Europe. This company is a joint venture between Taneks Tarim from Adana, Turkey, and Fruitfactor B.V. in Barendrecht, the Netherlands. 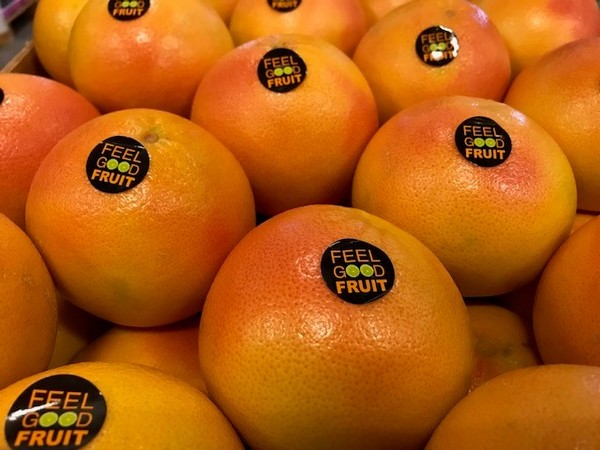 Turkish fruit under the Feelgoodfruit brand

Taneks has been active in Turkey for more than 20 years already. It grows and packages Turkish citrus. “We created this new business along with Fruitfactor. They have years of experience in marketing overseas citrus,” says Emre Tanriöver of Taneks Europe. “Tankes Europe supplies the chain stores’ programs. Fruitfactor takes care of day-to-day trade.

“The citrus is packaged in the packing facility in Mersin (Turkey). It’s then sent directly to different European supermarkets. We can do standard or consumer packaging. In Turkey, Taneks has now received the necessary food safety certification. That’s thanks to a successful Smeta audit. Distribution is done from the Mersin packaging facility as well as the Barendrecht location.” 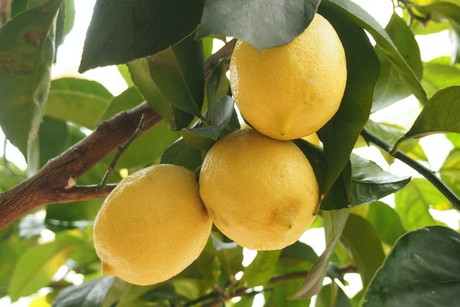 The Turkish season starts with the Mayer lemons

When we asked Emre about the new season, he said, at the time, that he’s expecting the first lemons to arrive in Barendrecht the next day. These were of the Mayer variety. “We’ll start with these. The market was favorable for lemons at the beginning of September. That partly because the European Union imposed an export stop on Argentinian lemons in July. That created room on the market for us. The first, early Satsuma mandarins, will follow the Mayers. Then, at the beginning of October, we’ll have oranges.”

“Grapefruit follows in the third week of October. And, in December, its minneolas and juicy oranges. There are fewer and fewer minneolas every year. That’s true for other production countries like Israel and Egypt too. That’s mainly due to the trees’ low yields. Many farmers are grubbing these trees and planting new varieties. But, minneolas of a specific flavor still sell well, certainly in the Netherlands. So, Taneks isn’t planning on stopping with these kinds of tangerines.” 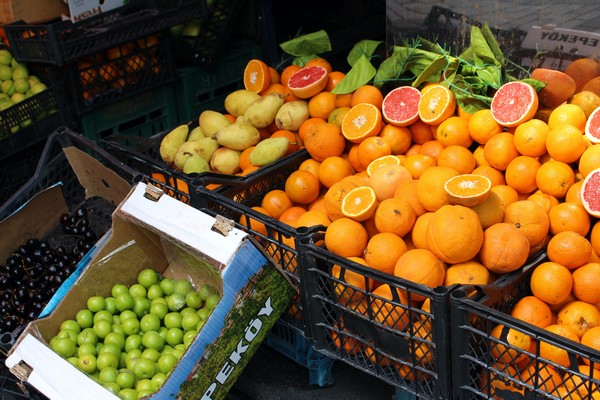 citrus on the local Turkish market

The citrus comes mostly from the regions around Adana and Mersin. These areas lie in the south-east of Turkey on the Mediterranean coast. “The early lemon, grapefruit, and minneola volumes look good. A heatwave struck Anatolia and south-eastern Europe in about mid-May this year. The trees didn’t blossom well at all. This will be particularly evident in the later orange and Enterdonato lemon varieties. We’ve already seen a 70% drop in the available volumes of Enterdonato lemons, compared to last season,” concludes Emre.