"For Dutch market traders and retailers, the past 6 months have been the best ever" 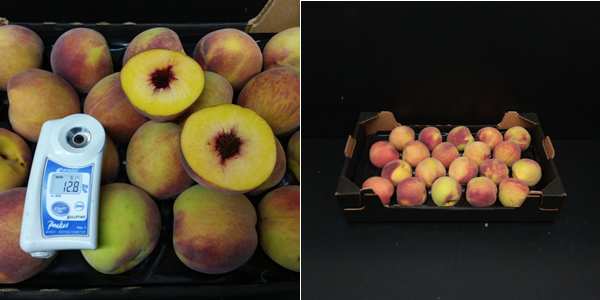 The Spanish season has, once again, broken loose at Wilko Fruit in the Netherlands. "The corona crisis is, of course, awful. But, it had a positive effect on our trade," says Wilko van der Zwaard. "Many market traders and retailers have never done as well as in the past six months. What's more, we're seeing a true health revolution in people's awareness of fruit and vegetables. Everyone is, therefore, looking for quality goods. And they're willing to pay for them. Buyers for whom prices used to determine what they purchased now want the best goods." 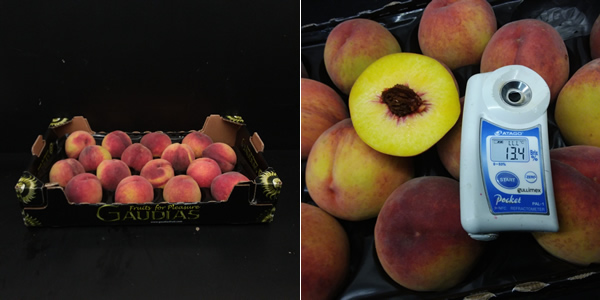 "The good weather, before the end of September, is certainly stimulating consumption. We're at the end of the stone fruit season now, but it's still going strong. We still have nice nectarines and peaches available until 10 October. Brazilian melons are selling well too. The Peruvian and South African mandarin seasons are almost over again. We have had Gaudias-branded Spanish Iwasaki mandarins for two weeks now. And at the end of the week, we're loading our first Okitsu-mandarins. The first Spanish kakis have also arrived. So, things are getting busy around here."

"Our advantage is that we offer a comprehensive package. We not only have conventional products but, for instance, we currently have lots of Spanish pomegranates. We're working with the popular Valenciana variety at the moment. And on Friday, we'll receive the Mollar variety. That's considered the best variety available on the market. We round the Spanish fruit package off with products like Osteen mangos and cherimoyas. We have a new line of Spanish pumpkins under our Gaudias label too. These are packaged in shiny boxes. They too meet a need," says Wilco. 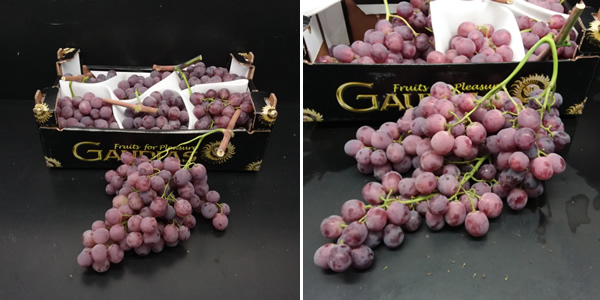 "The market is generally very healthy. Many Dutch products ran out earlier than usual. As a result, the connection to Spain was sought much sooner. The Spanish melon season ended early. So, the farmers there planted their bell peppers earlier. The Iceberg lettuce season should get off to an early start too. And the Spanish vegetable season has begun again. There are too many yellow bell peppers and, so, they are priced low. Courgette prices are, however, at the correct level. And cucumbers and aubergines are expensive." 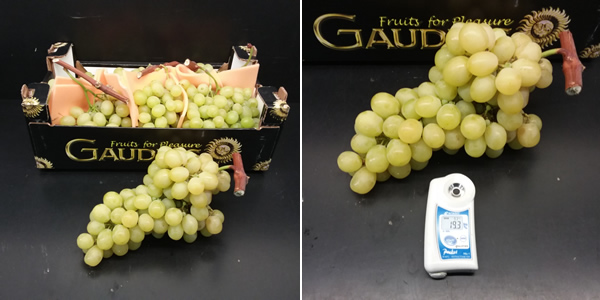 "This year, many products are getting good prices. Strawberries, for example, were reasonably priced throughout the season, as were oranges and mandarins. That gets people used to the fact that everything has its price. If the market is always cheap, you battle to get prices up. Now, people are used to that. They try to find better-quality products and are willing to pay more for these. All-in-all, a positive development," concludes Wilco.