Dole Asia Holdings has made a significant step forward to achieving Net Zero Carbon with the signing of a contract with Symbior Solar to expand its renewable energy sourcing to its processing facilities in the Philippines.

Symbior Solar is to install over 33,000 square meters of solar panels at Dole facilities in Thailand and the Philippines. These will generate more than 6,000 MWh of renewable energy annually for the 15-year term of the partnership. Symbior Solar has already set up a 3MWp solar voltaic plant at Dole Thailand's Hua Hin plant which is also generating almost 4,000 MWh annually.

CEO Dole Asia Holdings, Yutaka Yamamura says the partnership with Symbior Solar, a recognized leader in renewable energy, is an important step towards Dole's commitment to achieve carbon neutrality in its operations by 2030, a key goal laid down in the Dole Promise made in June this year. 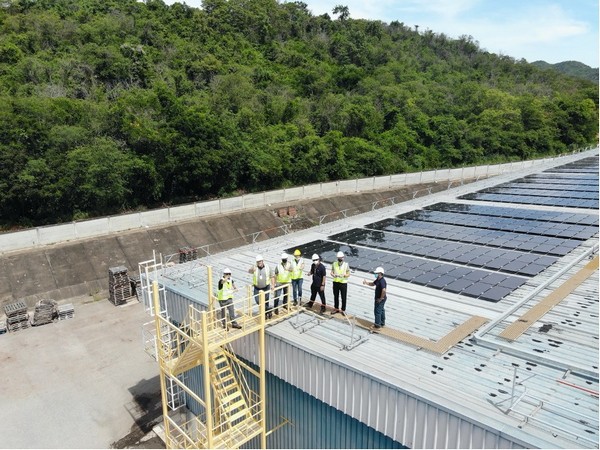 "Our climate Promise is to source 100% renewable energy for our processing facilities and to reduce our greenhouse gas emissions by 50% from 2019 levels. Our contract for the Philippines installation combined with our existing Thailand installation, will enable us to achieve a reduction in emissions of over 100,000 MT of CO2 equivalent (cumulative volume through the contract period). This is a very tangible example of us working with partners across the value chain to reduce our emissions."

The partnership with Symbior Solar sees Dole entering into a further 15-year power supply contract, following on from its earlier Thailand commitment. In total, Dole will be sourcing over 10,000 MWh per annum from the two installations while achieving its reduction in emissions.

Masazumi Nishikage COO Dole Asia Holdings said, "We are a business which depends on favorable climatic conditions in the regions where we operate. Our farms and plantations contribute to feeding our growing global population, so it makes sense for us to focus on slowing the impacts of climate change as much as we can. This latest partnership reflects our holistic approach to the Dole Promise, where we continue to also focus on regenerative practices aimed at improving soil organic matter and soil biodiversity, as well as food loss, waste management and improving the water cycle in a world where water-stressed areas which will increasingly become the norm."