In 2020, Peruvian ginger has reached export levels never before recorded. The powerful health properties and nutritional benefits of this root of Asian origin have driven its global consumption since the pandemic broke out. This, together with the decline in the supply from China, the world's leading producer, has entailed a great opportunity for Peru, whose campaign coincided with the expansion of the health crisis. 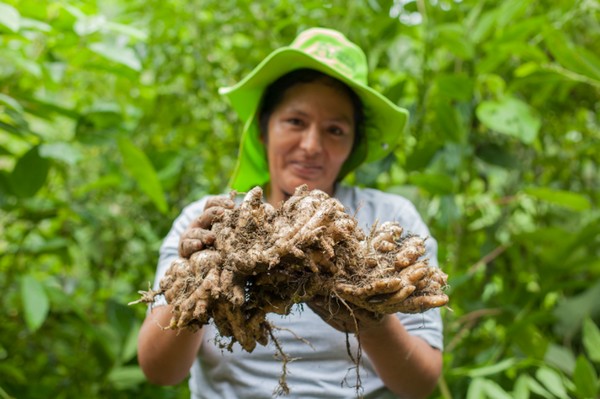 “The demand has been quite strong. So far this year, 18,000 tons have been shipped by the country, while exports in all of last year stood at 23,000 tons,” says Kristel Camargo, manager of the Peruvian company Elisur Organic SAC, devoted to the production and marketing of ginger and organic turmeric. 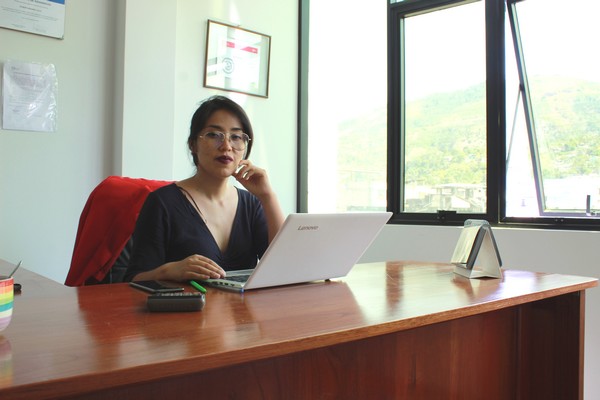 “The domestic demand in China has caused the supply for exports to be considerably reduced, which has translated into higher prices in the international markets. The prospect is that the end of the campaign, which usually takes place in late March, will be brought forward to February. If the demand is even greater than anticipated, it could happen as early as January. Prices are going to rise sharply, especially in the coming months, as there are limited volumes available,” she says. 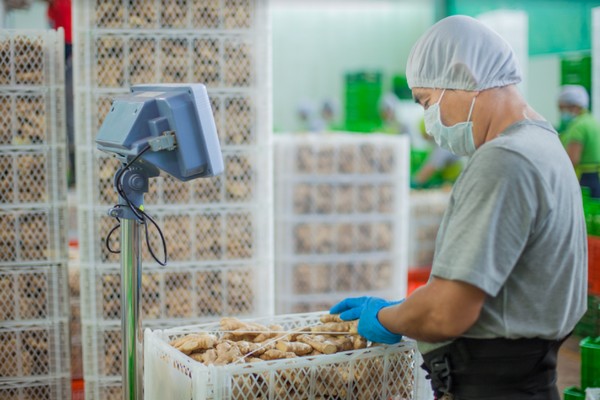 Elisur Organic is one of the five largest ginger exporters nationwide. It is based in Pichanaqui and it markets certified organic ginger grown by producers from the Central Jungle. The products, both fresh and powdered, are marketed under its own brand, Elisur Organic, and they reach Spain, Germany, the United Kingdom, the Netherlands, the United States and Canada. 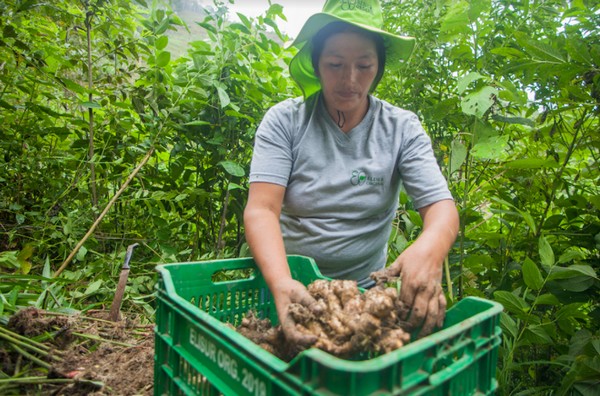 In the words of Kristel Camargo, “the volume that we've already certified was enough to meet a demand of 120 containers loaded with 20 tons each, with room for an extra 10%. However, we are currently expanding our production capacity. We normally export two and a half containers a week and now we are shipping one container every other day, but we have the ability to expand shipments to even one container per day. That is the challenge for us, although we have to invest in the drying part, which causes most of the bottlenecks here in the Jungle.” 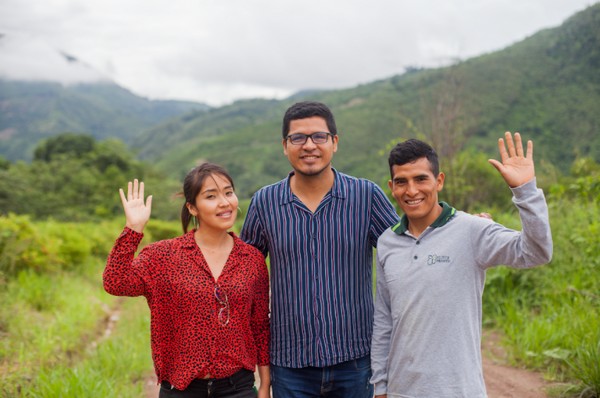 Kristel on the left, together with Caleb (in the middle) and Wildo, founding partners of the company.

The increase in the demand for ginger has been strongly linked to the expansion of COVID-19, although the pandemic has also been the reason for the challenges that the sector has been facing, says Kristel. “We had to stop our activity for a month during the state of emergency, until the guidelines that allowed the continuity of exports were approved and we came back to implement all the necessary sanitary protocols for the workers, so that we could continue supplying our customers. Regarding shipments, at the beginning of the campaign, Peru only sells a baby, pre-ripe product, which is exported by air in the months of April, May and part of June to protect the quality of the fruit. However, the costs of air freight have increased incredibly, and in turn, ginger prices have also increased, so we had to switch to ocean freight,” said the manager of Elisur Organic. 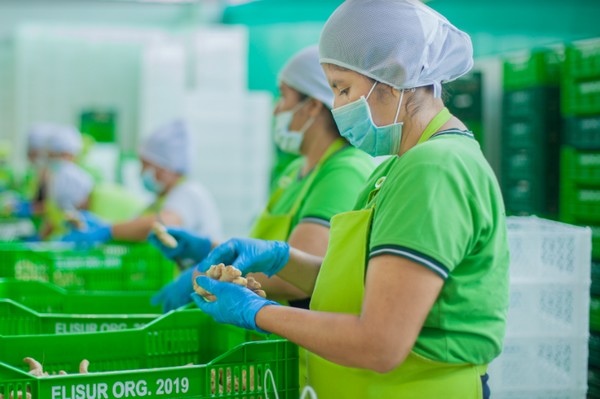 The change in consumption habits will leave its mark, according to Kristel, who predicts that after the health crisis comes to an end, the demand for ginger will remain stable. However, she also denounces that “the boom in this industry and its high profitability have motivated the appearance of 'informal' competitors who are not assuming the costs required by a formal operation or insuring their workers even in the midst of a pandemic, so they can offer their products at lower prices than those who respect the law.”

“Elisur Organic is committed to the development of responsible trade, sustainable and environmentally-friendly practices and the firm's social contribution. We always adhere to the regulations that exist for the benefit of the workers,” stresses Kristel Camargo.