“The situation in India will be very good for Egyptian onions”

The news about the Indian export ban for onions provides Egypt with an opportunity to pick up orders. Demand for the onions was on an average level until two days ago, now it has increased significantly. As a result, prices of the onions could increase in the upcoming days as well. 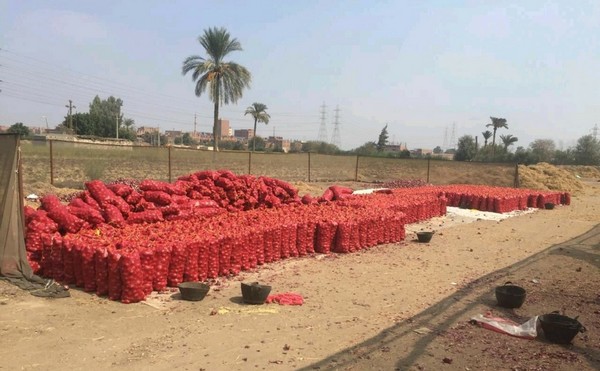 It’s easy to see that the Indian export ban on onions will have a positive effect on all the other onion producing countries. According to Mohamed Elkhtib, export manager for Egyptian fresh produce exporter Zamel, demand was reasonable before, but has increased quite a bit since the news about India broke out.

“The season for onions in Egypt is going quite well so far, but volumes are a bit lacking. Up to last week, demand was average, but since the Indian government put a stop to the export of onions in that country, demand has skyrocketed. The situation in India will be very good for Egyptian onions, as all the countries that were importing from India are now knocking on our door. At the same time, India will import onions from Egypt as well, in an attempt to lower the prices over there.” 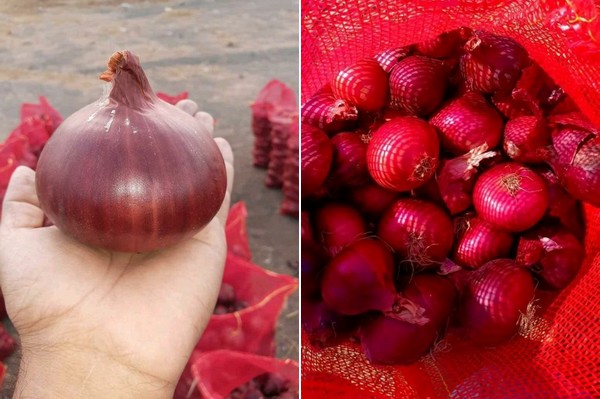 Prices for the Egyptian onions have not changed a lot so far, but Elkhtib states the prices will rise in the following few days. “Currently the prices for onions from Egypt are quite stable. However due to the news from India we’re expecting prices to increase in the upcoming few days. It’s a natural effect from the increased demand we’re seeing at the moment. I expect the new situation will mean that all remaining red onions in Egypt will be sold for a good price.”

While the onion season is in full swing, Elkhtib also has to deal with the pomegranate season at the same time. In a little over a week, the most popular variety will kick off.

“In about ten days, the Wonderful pomegranate season will kick off in Egypt as well. At the moment the Baladi pomegranates are being exported. Demand for Wonderful is already there, but this will increase to even higher levels once the Baladi variety ends. Volumes for the Wonderful variety are expected to be higher than last season. We export the pomegranates to the UAE, Saudi Arabia and the United Kingdom mostly. Our goal for this season is to also enter the markets in Malaysia, Belgium and Slovenia!” he concludes. 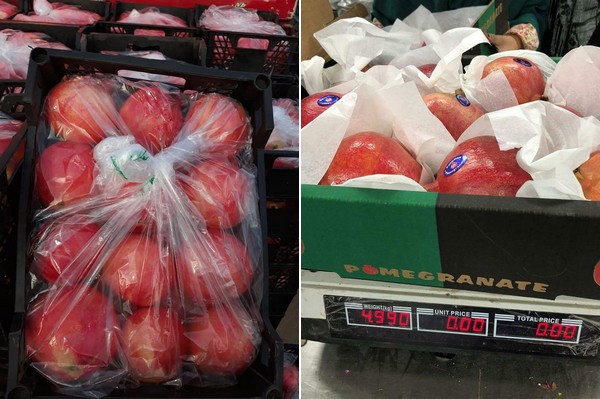