Organic ginger is running out of stock

Peak period of Chinese ginger season is upon us

The overall production volume of ginger has declined this season and the trade volume in the Chinese ginger market is relatively small. In addition, Chinese consumer demand for ginger has been growing during the pandemic as ginger warehouses are gradually emptying. The ginger export price experienced a temporary rise in August and September. The price remained high for about one month, and then began to fall again in the last week of September. Manager Chen of Juxian Taiyuan Foodstuffs Co., Ltd. recently talked about current conditions in the Chinese ginger market. 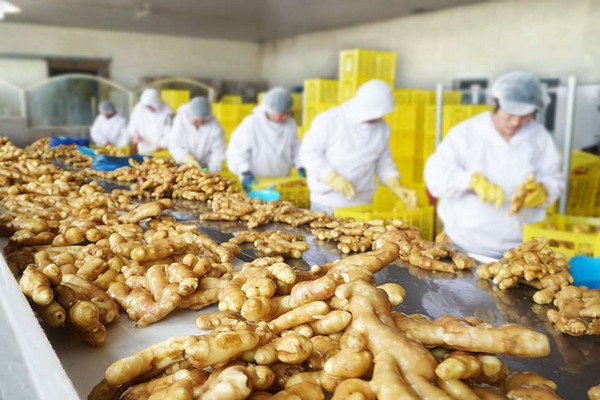 According to manager Chen, the recent price decline is a regular feature of the Chinese ginger market. The main reason for this development is that ginger traders generally lease their warehouses until the first of October. Traders with stock in storage are eager to empty they warehouse or be forced to pay for another six months of refrigerated storage space. The sudden flooding of the market results in a seasonal price decline in late September. The current price of preserved ginger, exported from China to the Netherlands, is around 2,200 USD per ton. The price of air-dried ginger is around 2,500 USD per ton. 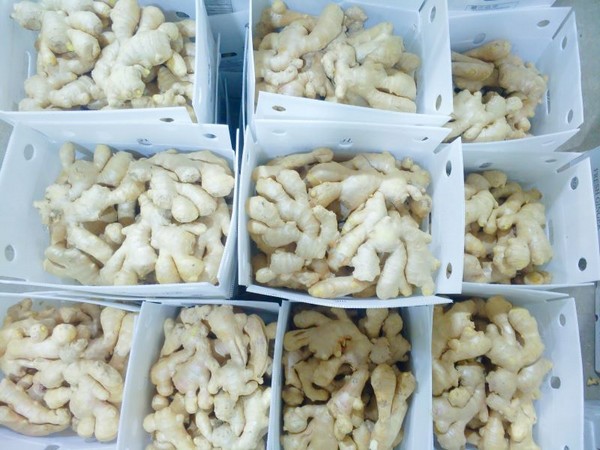 "The peak period of the Chinese ginger export season has arrived. Market demand from the Netherlands and Germany is visibly growing. European consumers have relatively high standards for imported ginger in comparison with consumers in other markets. European market demand for organic ginger is particularly high. Our stock of organic ginger is already sold out. Our reserves of GAP-certified ginger are also running low. We simply do not have enough ginger to satisfy all our overseas clients. We currently focus on the export of regular ginger."

Juxian Taiyuan Foodstuffs has ginger plantations in Shandong. The surface area is around 87 hectares. The company also owns organic ginger plantations in Guangxi, around 53 hectares. "Unlike in other inland areas, the plantation in Guangxi receives a lot of sunlight and benefits from excellent soil. This makes the ginger more natural and keeps the cost of fertilizer low. Guangxi is the main producer of organic ginger in China." 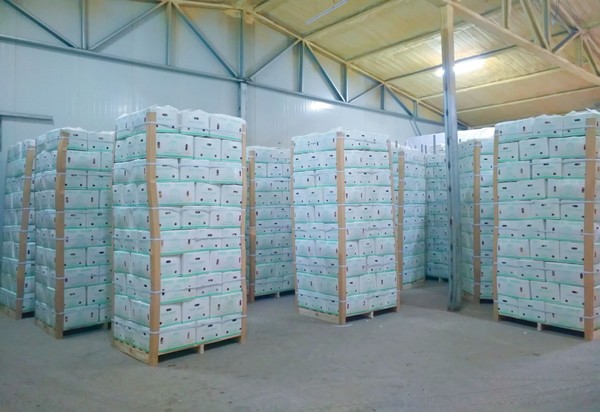 When asked about market developments in the next few weeks, manager Chen responded, "after these temporary fluctuations pass, the price in late October will return to the price level of early September. When fresh ginger enters the market, only then will the price fall again. Ginger export to Southeast Asia and the Middle East resumes in late November and export to the European market in late December. Looking at the conditions in production areas, however, the price is likely to increase by more than 30% in comparison with the same time last year."