Despite the latest trend, which shows an increasing number of yellow pulp kiwi plantations, in Italy the actinidia surface is divided into 75% green pulp plantations, 24% yellow pulp and about 1% red kiwi. The latter is also becoming more and more appealing to producers.

"The expectations for the Italian kiwi campaign are not great, given that our national production has been reduced because of the kiwifruit diseases. In Calabria, however, there are many young actinidia plants that could make up some of the national production shortfall, although in part. At the Dorì consortium, we expect a production of about 4000 tons. The harvest began on 8 September and the product will be available on the market around 20 September. The quality of the kiwi is very high and the yield potential per hectare is at least 40 tons, with countless plants that far exceed these production volumes." This is what expressed Giampaolo Dal Pane, president of the Dorì consortium. 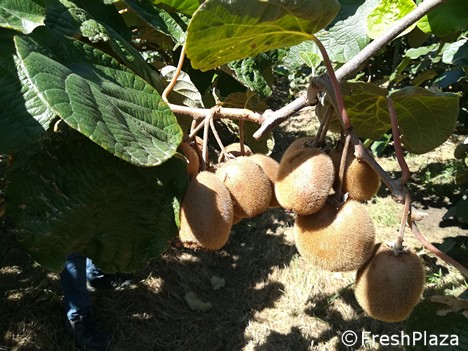 Marco De Nadai of the Kiwi Passion consortium said that "This year we will harvest the fruits of the first production of our plants, which have now reached the third year of age. We estimate a production of approximately 250 tons of red pulp kiwi fruit and about 200 tons of yellow pulp kiwi fruit." 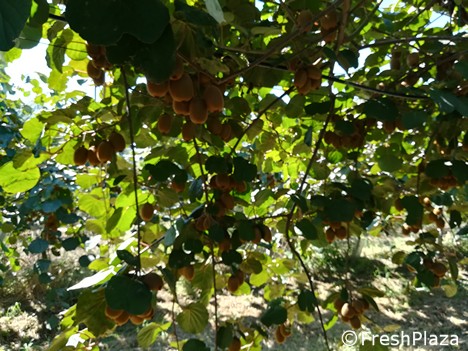 It is possible to analyze the production trends by monitoring the nursery production. Francesco Maule, owner of the ExoticPlant nursery in Cisterna di Latina, said that "It is true that a lot of yellow kiwis have been planted in recent times, but now preference is being given to green rather than yellow, both because it has less need of manpower and because of the kiwi diseases." 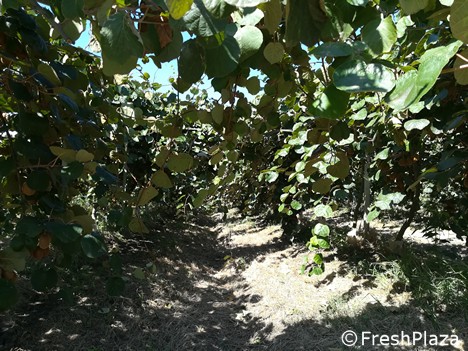 As a consequence of the increased interest in green kiwis, Dal Pane concluded by saying that "The Meris cultivar (green-fleshed kiwi) is gaining a lot of appreciation not only from Italian producers, but also from Portuguese, French and Spanish ones. If you want to be competitive in Italy, you need to innovate. We need to take advantage of this epochal shift to stay ahead of other emerging European competitors."