Chinese consumer demand for bananas is not as strong during the hot summer months. The banana harvest, however, was abundant this year, which put a lot of pressure on the banana price. The delivery volume recently declined by 20% in comparison with the peak season. Mr. Xia Zuxiang, CEO of Shanghai Sofia International Trading Co., Ltd , recently talked about the current conditions in the Chinese banana market. 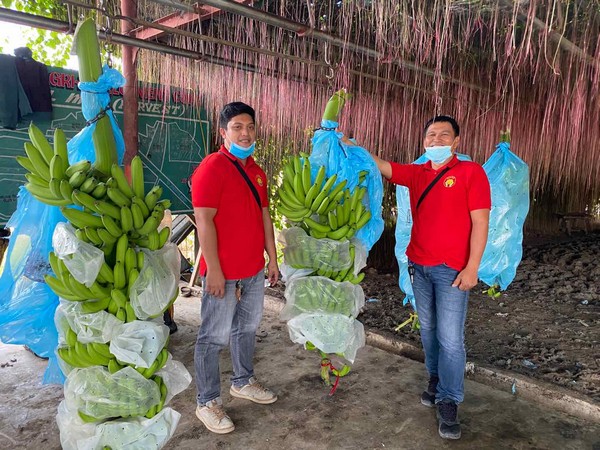 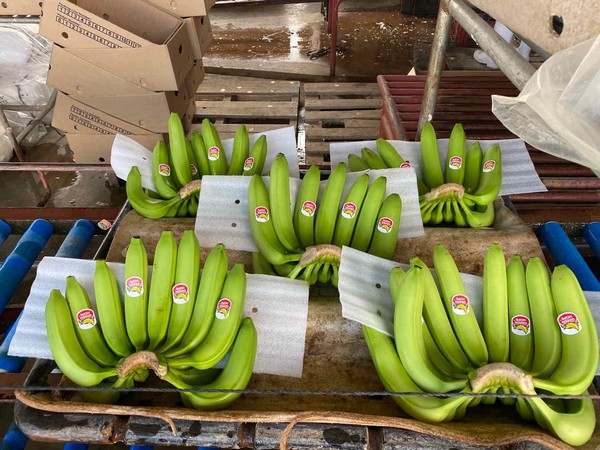 The price of domestic bananas is relatively low, and market demand for bananas is limited in the summer. That is why the Chinese import volume of bananas has been low in the last few months. "Consider the banana production in Southeast Asia. The production seasons in Cambodia and Vietnam are already almost over. The import volume of bananas from these countries is limited. The Philippines produces fewer bananas in this season, which stimulates their prices.

"The current purchase price of bananas in the Philippines is around 9.5-10 USD per box of 13.5 kg. However, the retail price of yellow bananas from the Philippines is no more than 80 yuan [11.80 USD] per box in the Chinese market," said manager Xia. "The market has largely recovered from the impact of the Covid-19 pandemic, but banana traders still only make small profits. This is mainly because the domestic production volume of bananas is growing. Market supply is larger than consumer demand." 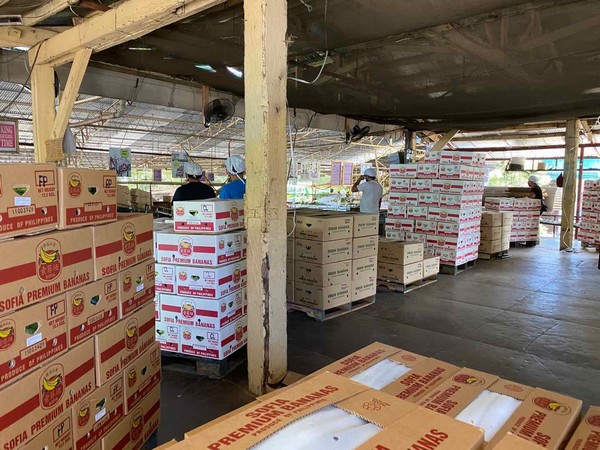 When asked about market conditions in the coming weeks, manager Xia replied that banana production in the Philippines will grow in volume in late September and early October. The export price will then come down. The banana production in Guangxi will decline when winter starts. The domestic banana price will then go up. The domestic banana season is more or less over in November. Import bananas from Southeast Asia and the Philippines will then become the driving force of the Chinese banana market. 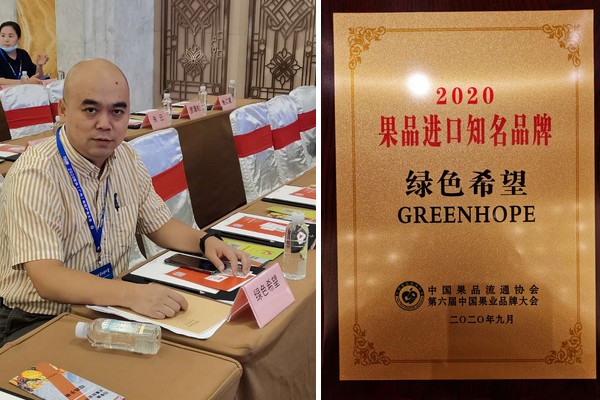