"Dutch greenhouse strawberry season starts in this year of extremes"

In the Netherlands, the new greenhouse strawberry season started at the Greenery this week. The first Limalexias are ready. The company's Fruit Commercial Manager, Aad van Dijk - who recently, after 47 tears, switched from vegetables to fruit - looks back on, and ahead to, the season. "In recent months, retail demand has already exceeded expectation. That won't change in the coming weeks." 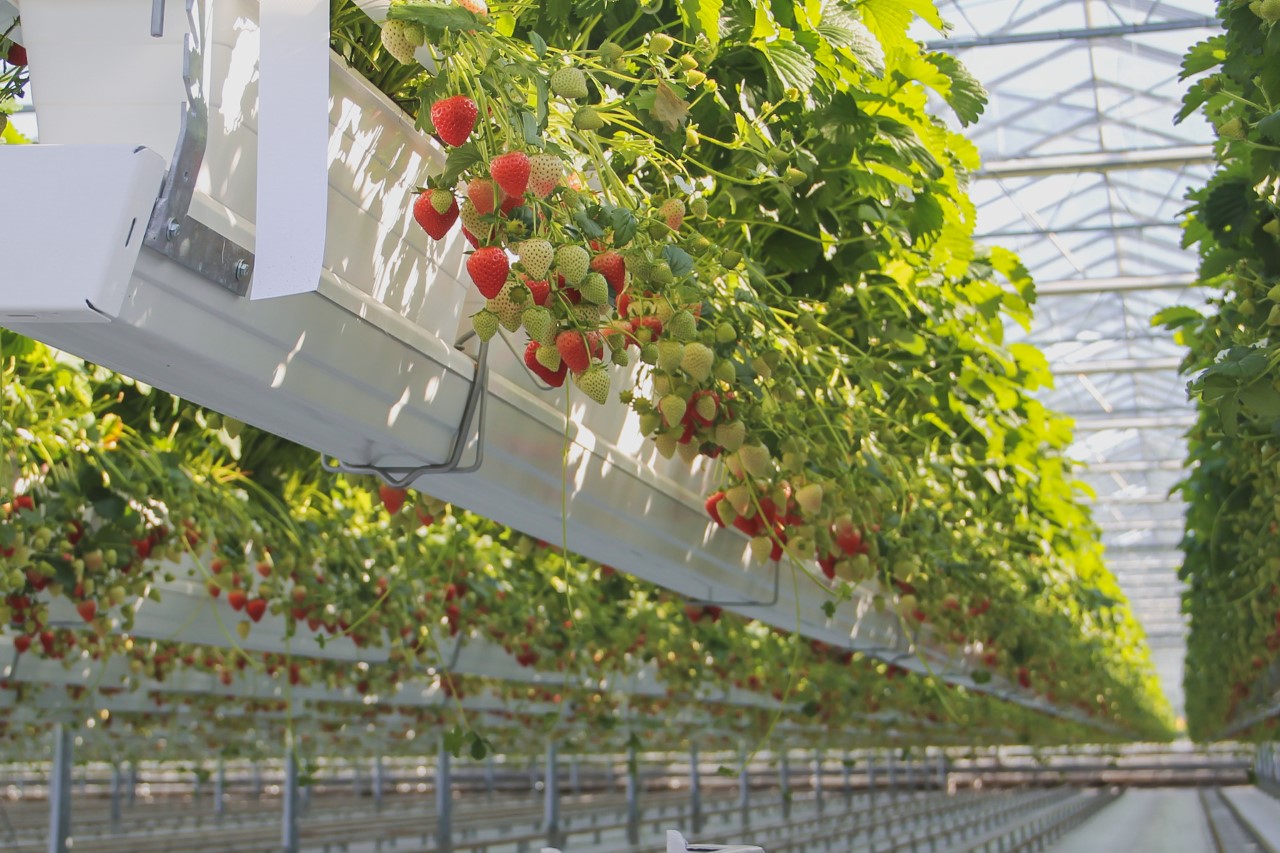 Varieties program's bearing fruit
"The strawberry season went reasonably well. Our growers are generally satisfied. It's, however, a season of extremes. Given the heat, quality is an important issue this year. There were large differences in the strawberries' quality. Then you see those good varieties really make a difference. We've invested heavily in our varieties program over the years. It's great to see that it's bearing fruit. Especially now, with the weather extremes."

"We're now moving from outdoor and tunnel cultivation back to the greenhouses. Because of the heat, most farmers started planting a little later. So, supplies still need to get off to a good start. The varieties going to England will be produced first. Current retail demand is excellent. But, people are keeping the earlier hot weather in mind. They're examining the various varieties' quality well. In the Netherlands and Belgium, the different variety blocks' prices differ considerably," says Aad.

Raspberries/blackberries
"The raspberry market has been quite tough for a while. Production peaked during the hot spell. The varieties are now struggling to maintain production. That's making for a more balanced market. The blackberry season has, so far, been very volatile, from all to nothing, and back again."

"I don't see this changing. Not as long as there are still blackberries from outdoor cultivation on the market. Here too, quality is key. If the quality is poor, it isn't easy to, for example, supply far-off destinations. Then, blackberries quickly obstruct each other on the traditional sales market," Aad concludes.