By 2021, it will be possible to identify 25% of mandarin varieties without error

The differentiation between certain mandarins or oranges and other fruits from the same group is still a problem that hinders the development of the Spanish breeding industry, which is devoted to the research and exploitation of new varieties that are better adapted and more profitable for the citrus grower.

Until recently, and still today in most cases, the authentication of a variety depends on an expert opinion based on the known agronomic characteristics of the fruit in question (Brix degrees, acidity, leaf shape, fruit morphology...). It is therefore a non-arbitrary system, based on highly objective criteria, but expensive, slow and certainly not unequivocal, since it leaves a considerable margin for interpretation by the expert.

The Gocitrus project - an operating group that brings together research centers, large exporters and the main Spanish entities devoted to the development of varieties - will address this issue by applying new techniques for varietal identification based on genomics, which are cheap, quick to execute and 100% reliable. The project, which is scheduled to end in 2021 and which is the most advanced in the world in this field, will also provide a solution to another delicate matter: choosing the best variety. Today there are more than 324 varieties registered, but only a few, in each case, will meet the needs of the producer. Gocitrus is working on an app that will be available for download from any cellphone or tablet. It will contain and process all the agronomic and some of the commercial data necessary to assist the grower and identify the best varietal option and the best combination with a specific rootstock. 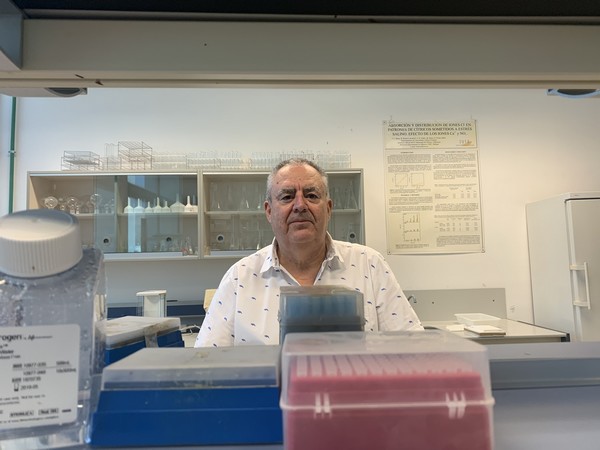 Manuel Talón, head researcher of the project and director of the Genomics Center of the Valencian Institute of Agricultural Research (IVIA)

This was all outlined in an informative webinar held this week, which was attended by almost 200 producers, exporters and researchers, and which was opened by Isabel Bombal, general director for Rural Development, Innovation and Agro-food Training of the Spanish Ministry of Agriculture. “Spain was the country with the most initiatives programmed and effectively granted in the previous call - there are 67 projects with 42.4 million Euro in European funding - and Gocitrus is a good example of how the companies in this sector are capable of providing innovative solutions to complex problems,” said Bombal, who also wished to highlight the “integrating” role of Biovegen, the biotechnology platform that has managed to connect all the members of this consortium, as well as the role of Anecoop, which is coordinating it.

To a certain extent, the project, which was launched in January 2020, is a continuation of the largest varietal genomic research ever carried out in citrus fruits: the Citruseq-Citrusgenn project, which involved a public-private investment of 7.5 million Euro. In fact, its current members are almost the same as they were then. This mega-study resulted in the sequencing of more than 250 citrus species (some of them ancestral), patterns and varieties. By the end of the year, this massive project, together with the contributions of other centers, will be allowing Gocitrus to have a genomic database that will cover a third of the commercial citrus varieties that exist today (83 varieties have already been sequenced and another 24 are in process, out of a total of 324 registered).

By mid-2021, the project will have obtained molecular markers to identify 25% of the commercial mandarin varieties and 10% of the oranges without error. This will include most of the protected and commercially-demanded ones. "The basic research carried out at Citruseq-Citrusgenn will now allow us to create key tools to give the Spanish citrus breeding sector a boost and help it stand out in the world. It will be a smart varietal revolution for the benefit of citrus growers and the Spanish export sector,” said Manuel Talón, head researcher of the project and also director of the Genomics Center of the Valencian Institute of Agricultural Research (IVIA). 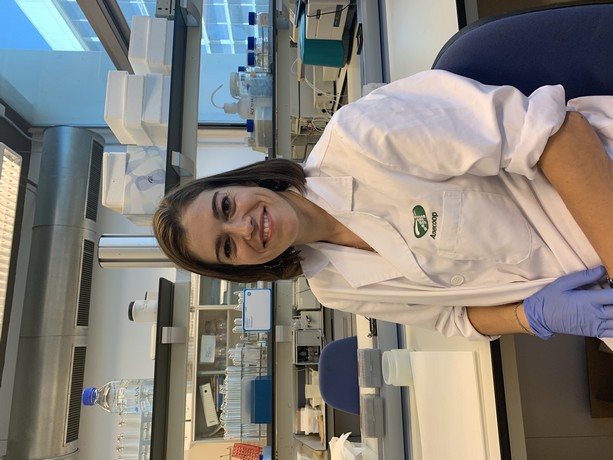 Victoria Ibáñez, doctor in biotechnology and Anecoop Production and Development technician, spoke later to provide more details regarding this technique. She said that the identification of molecular markers, which are nothing more than DNA fragments that are unique and exclusive for a variety, has already been implemented and carried out successfully with Tango mandarins (registered in the EU as Tang Gold), the right of which belong to Eurosemillas, which is also part of Gocitrus. Thanks to this unequivocal identification, an entire varietal certification system can be implemented that not only makes it possible to distinguish the variety from any other, but also "guarantees the traceability of the fruit from field to fork."

Ibáñez also said that this technology is "affordable and applicable to any plant species, and that the samples to verify the marker can be extracted at any time during the development of the plant." Furthermore, it would only take 5 or 6 months to obtain such a marker, with a cost ranging between 10,000 and 25,000 Euro per variety, and once achieved, the results of the analyzes to verify the authenticity of the citrus variety in question would only cost an individual between 50 and 100 Euro.

Manuel Talón later said that this project “entails the consolidation of some protocols to obtain markers, and that it can lay the foundations for the creation of a varietal identification service that could perfectly be hosted by the IVIA."

From your phone
"Nowadays, in order to be successful in choosing the right variety you have to stay up-to-date, go to conferences where the new varieties are presented and their behavior or handling is described, consult a multitude of sources to verify that it can adapt agronomically to the farm in question, etc.,” said Carlos Baixauli, director of the Cajamar Experiences Center. “With our app, that will be available for cellphones and tablets, it will only be necessary to enter the parameters of the farm in question, and the app will process all the information in order to make a pick or advice the user regarding the mandarin/orange variety and the rootstock,” said Baixauli. 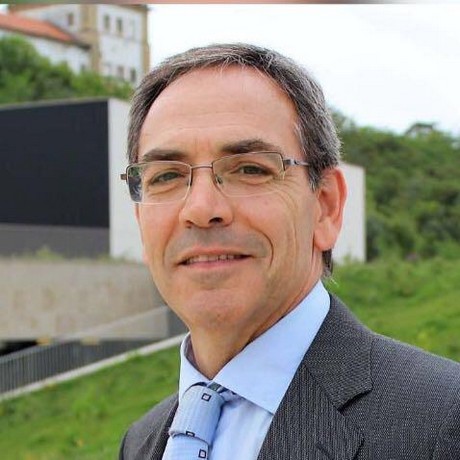 The app will therefore process the information from a high number of relevant sources that will be updated each campaign. It will contain the information of the IVIA varietal files and the harvesting calendar that sorts them according to whether they are ultra-early, early, mid-season, late or ultra-late.

It will also integrate the average climatic data of the most recent years from the nearest station and will allow the interested party to say whether, based on their experience, the plot is especially prone to frost. Where appropriate, it will warn the user if - due to the location of their farm - there is a nearby presence of hybrid mandarin varieties that could facilitate cross-pollination and the presence of seeds in the fruit. Moreover, it will assist the user in choosing the pattern that is best suited for the plot's climatic conditions and the soil's characteristics (salinity of the water, limestone, water stress), and it will propose updated alternatives if it is necessary to look for patterns that are resistant or tolerant to certain viruses or fungal diseases. It is even being considered to include commercial data, such as prices, or a list of certified nurseries where the selected material can be purchased.